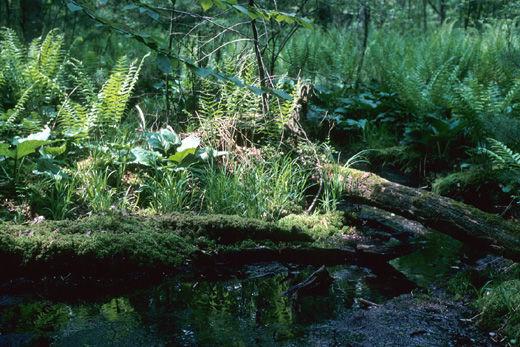 Atlanta-based Meteor Timber has been working for four years to gain permission to build a frac sand plant and rail loading facility on a property that includes a hardwood swamp, which is located about 20 miles north of Tomah, Wis.

The DNR under then-Gov. Scott Walker granted the company a permit to fill 16.25 wetland acres in 2018.

But records showed that staff felt pressured by department administrators to approve the permit despite concerns over a lack of information on how the company would mitigate the wetland loss. The Ho-Chunk Nation, Midwest Environmental Advocates and Clean Wisconsin challenged the permit and an administrative law judge revoked it in 2018, finding the DNR lacked enough information to grant it.

The Wisconsin State Journal reported that Monroe County Circuit Judge Todd Ziegler ruled Monday that the DNR violated the law when it granted the permit and upheld the administrative law judge’s decision.

The Journal added that Meteor applied for the permit in 2016, saying it needed to fill the wetlands to build a processing and rail loading facility near the town of Millston that would serve two nearby mines on land the company acquired when it purchased nearly 50,000 acres of Wisconsin forest.

Despite finding that the project would result in “permanent and irreversible” impacts and the loss of 13.4 acres of “exceptional quality” imperiled habitat, Gov. Scott Walker’s DNR granted a permit in May 2017 that included dozens of conditions and questions. The agency issued a final permit five months later with some of those questions unanswered.

Ziegler acknowledged that the case will likely end up in an appellate court.