More in Wisconsin want to hit the road this summer

‘Pandemic of the unvaccinated’ burdens busy US hospitals

"No Thanks to Ron" RV criticizing Sen. Johnson makes stop at Riverfest

La Crosse Airport has best passenger numbers in over a year

Nearly all COVID deaths in US are now among unvaccinated 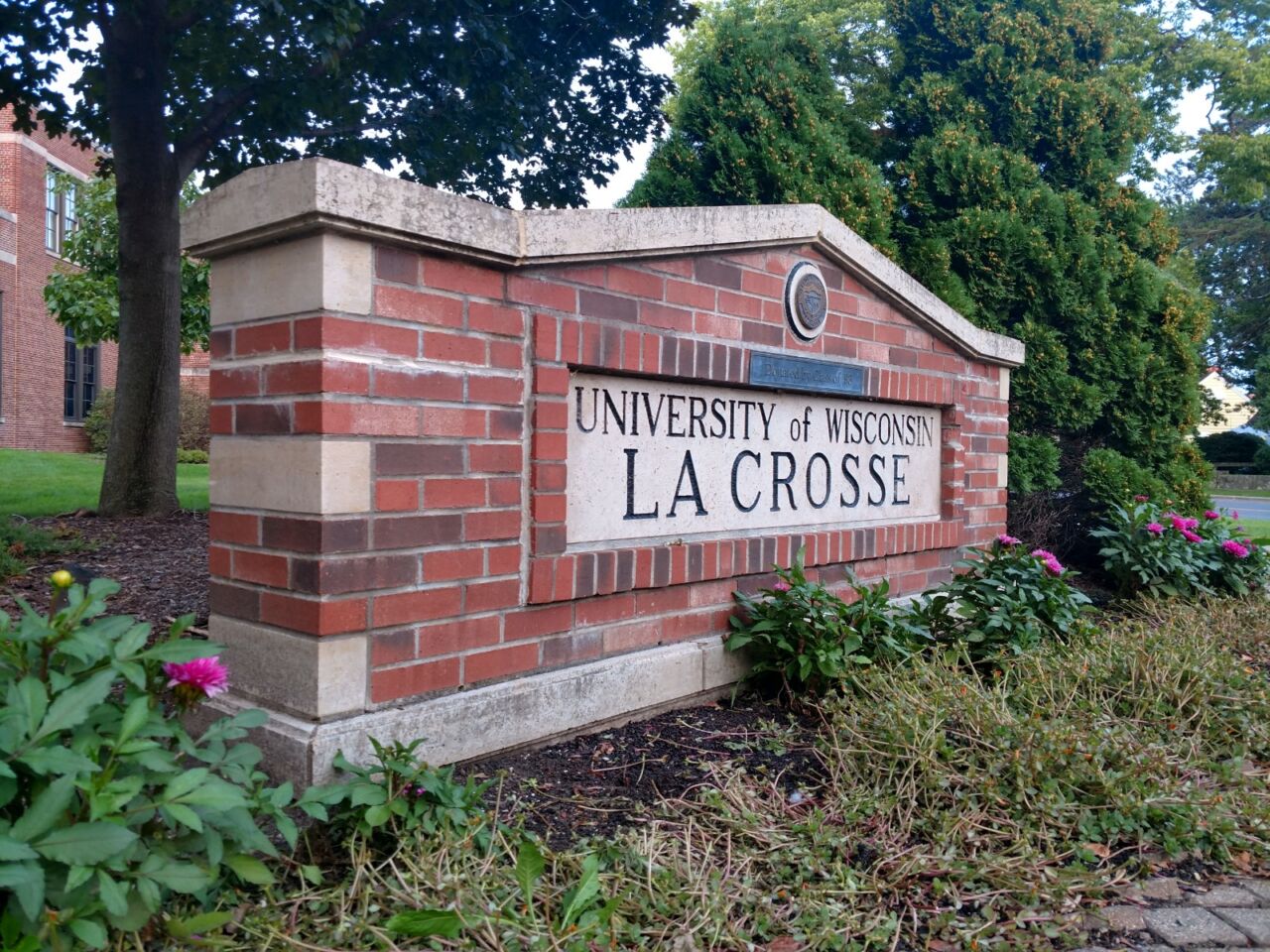 The entire dorm population ordered to Shelter in Place. Meals served in tents outside dorms. Students unable to get mail. It’s all part of COVID life on the University of Wisconsin-La Crosse’s campus.

As La Crosse sits at No. 3 on the New York Times list for metro areas where new COVID-19 cases are rising the fastest — behind two Texas cities — the scapegoat is college students.

UW-La Crosse has had 304 positive tests in six days, and 98 of 130 quarantine zones taken.

A Sunday order, sent students to their dorms on lockdown until 5 p.m. Sept. 27. Blue tape covers some of the exit doors on those dorms. (Snail) mail deliveries to campus, suspended.

Students have to go to a tent outside the dorms and pick up meals, and only during certain times, because we all know college students eat at regular hours.

This is COVID life on campus students are paying for with tuition, which is where this story eventually heads.

It’s easy to point to packed bars with no masks — Because how else would you drink, and why else would bars be open? — and basements full of freshmen holding their $5 Red SOLO Cups, and say, ‘They’re to blame.’

And students are, to the degree that they, in fact, are contracting and passing COVID-19.

There are six other Wisconsin cities in the Top 20 of that NYT’s list — Whitewater, Madison, Platteville, Eau Claire, Stevens Point and Green Bay.

May as well just put a UW- in front of all those names. What did UW System leaders expect?

“I mean, the administration is doing what they can to try and keep the university funded,” UW-L graduate student Hannah Meyer said Monday on La Crosse Talk PM. “And so, to do that, they said, ‘Let’s roll. Let’s bring everybody back on campus. Let’s bring back all the students.’

“This had to have been expected from them. People who are that young think they are immune to it anyways, so they don’t really care.”

While UW-L classes were cancelled for Monday and Tuesday, and undergraduates will move to virtual learning until Sept. 28, grad students, like Meyer, continue in-person classes, getting a special key to get into buildings.

So, that aspect of college remains sort of normal, but it isn’t one that’s very comfortable for Meyer.

“We don’t want to put ourselves at risk at this point,” she said. “I work with an immunocompromised group of people, so if I were to go anywhere on campus where COVID has been exposed, and I get COVID, then that puts my grad cohort all at risk, and all the people I work with.”

Over the summer, Meyer was looking at the college experience — or lack thereof — from a different perspective. She explained that tuition is separated into three parts — classes, segregated fees, housing/meal plans. One of those hasn’t exactly been happening.

“All to which were closed down to us the entire summer, while I was taking my online courses.”

So last summer Meyer started a petition to get those fees waived, since they were paying for something that didn’t exist in COVID times. The rec center is closed. The WIAC cancelled intercollegiate sports. Nobody’s at the Student Union.

“Basically, I was told that since these buildings still are technically and fully in operational use, that we are not allowed to cut off any percentage of the price of it — even though there’s no staff working the building,” Meyer said. “I’m really just paying for the lights to be on and the doors to be locked.”

Meyer tried to pay her tuition, except the segregated fee, but that didn’t work.

“If you don’t pay your student bill when it’s due, then you can’t register for classes,” Meyer said. “I was like, ‘Hey I’m not paying these,’ and then by the time I wanted to enroll for my fall classes they’re like, ‘Ha, gotcha. You need to pay now if you want to continue on to grad school.’ And I’m like, ‘Well, shucks.’

So, the petition didn’t work — yet. But since not a lot of things have changed since fall classes have begun — minus the entire dorm population being put on a “Shelter in place,” meaning they can’t do anything on campus — Meyer feels even stronger now about these segregated fees.

“We’re getting charged $56 a semester but now with the shelter in place order, the rec is now closed again, along with all the other buildings that were shut down during the summer,” Meyer said. “So, I’m going to change the petition title to “Waving segregated fees for fall 2020,” and bring this to life again.”

Meyer also believes there’s a deadline for being able to charge students their full tuition — “a withdrawing period,” she called it. She couldn’t find the 2020 date, however, but the grad students she was talking to were taking bets on what was going to happen.

That, of course, would look completely horrible, and lawsuits might follow. The scenario may just be grad student conspiracy theorists, right?