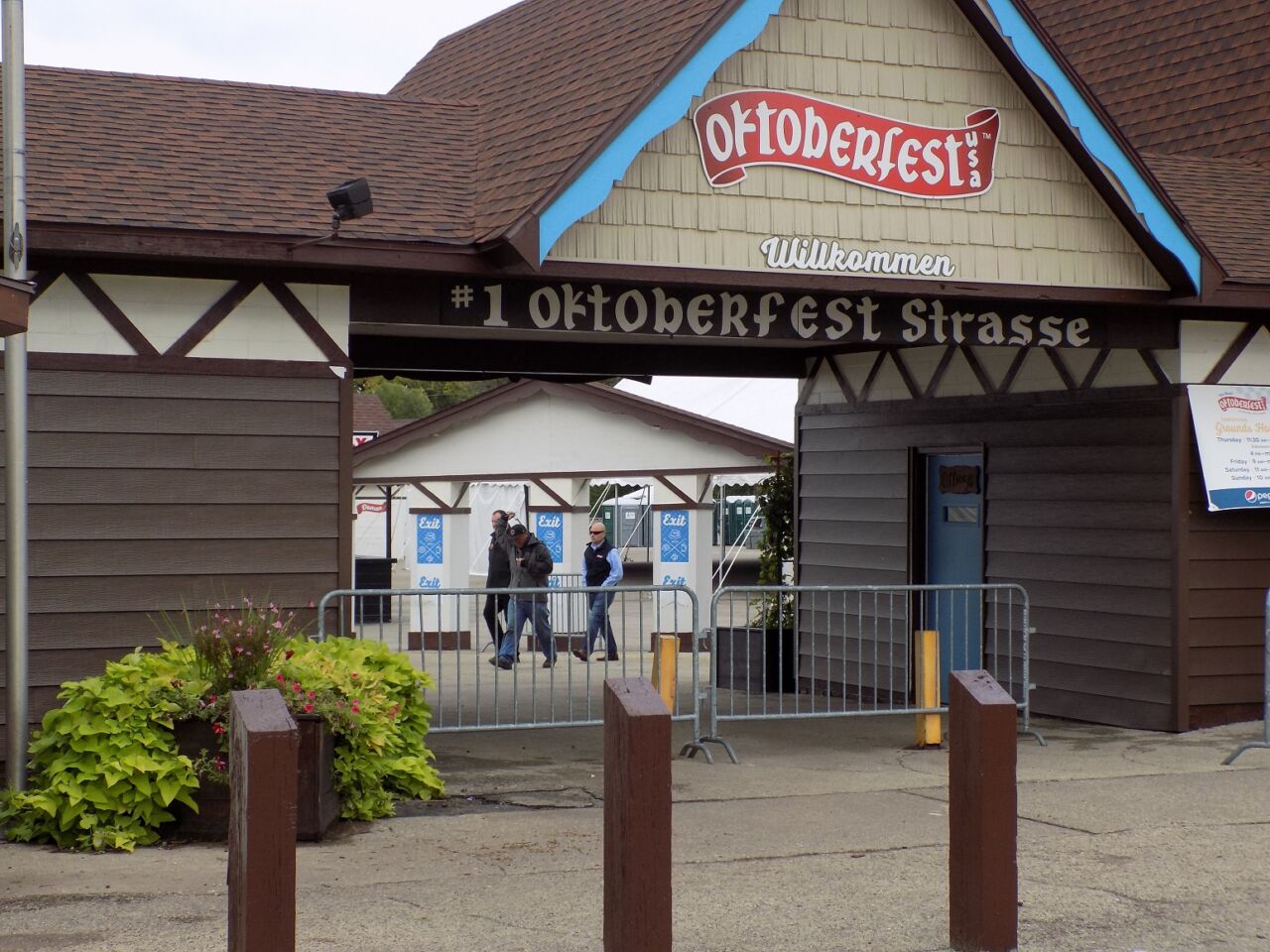 A homeless man who broke into the Oktoberfest headquarters last fall pleads guilty to burglary, and is sentenced to probation.

La Crosse Police say Armstrong caused extensive vandalism in the fest office and stole business credit cards during the October break-in, just days after the end of the 2019 Oktoberfest.

Armstrong tells Judge Gloria Doyle that he will try to make changes in his life, to get beyond homelessness and substance abuse.

Doyle referenced the character Yoda in telling Armstrong “There is no try, you must do.”

The judge also says Armstrong is lucky that Oktoberfest and other victims have not demanded restitution from him.