Someone fell from Grandad Bluff, as rescue crews called just after midnight Monday 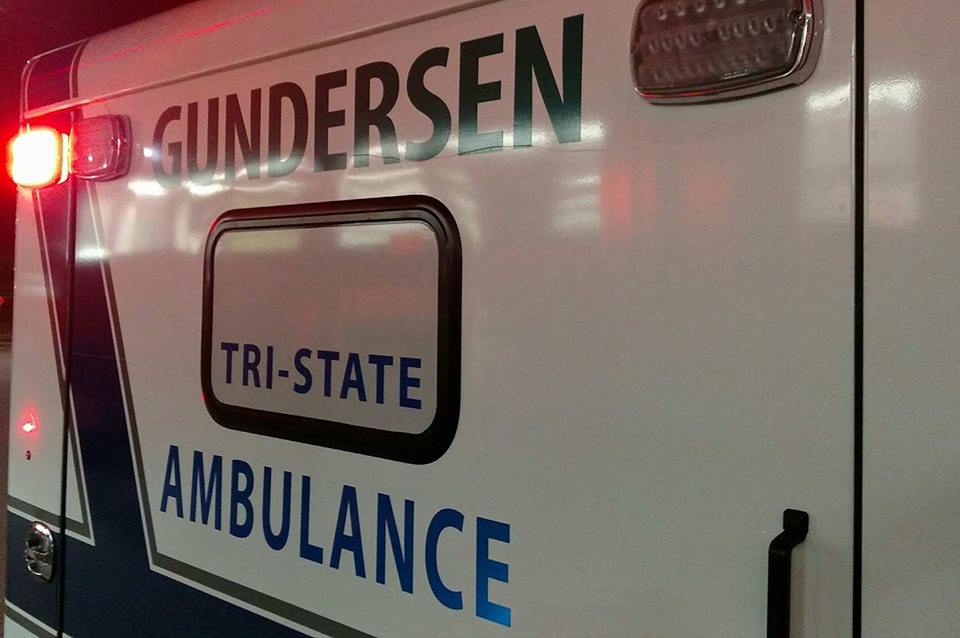 Not a lot of info at this point, but someone fell from Grandad Bluff early Monday, as rescue crews were called to the scene just after midnight.

It happened just off Grandad Bluff Road, which leads to the overlook off of Bliss Road, according to the La Crosse Fire Department statement.

The person was taken by ambulance to “GLMC” (Gundersen). No word on their condition.

Twelve firefighters responded to the fall, along with members of the La Crosse Police Department.