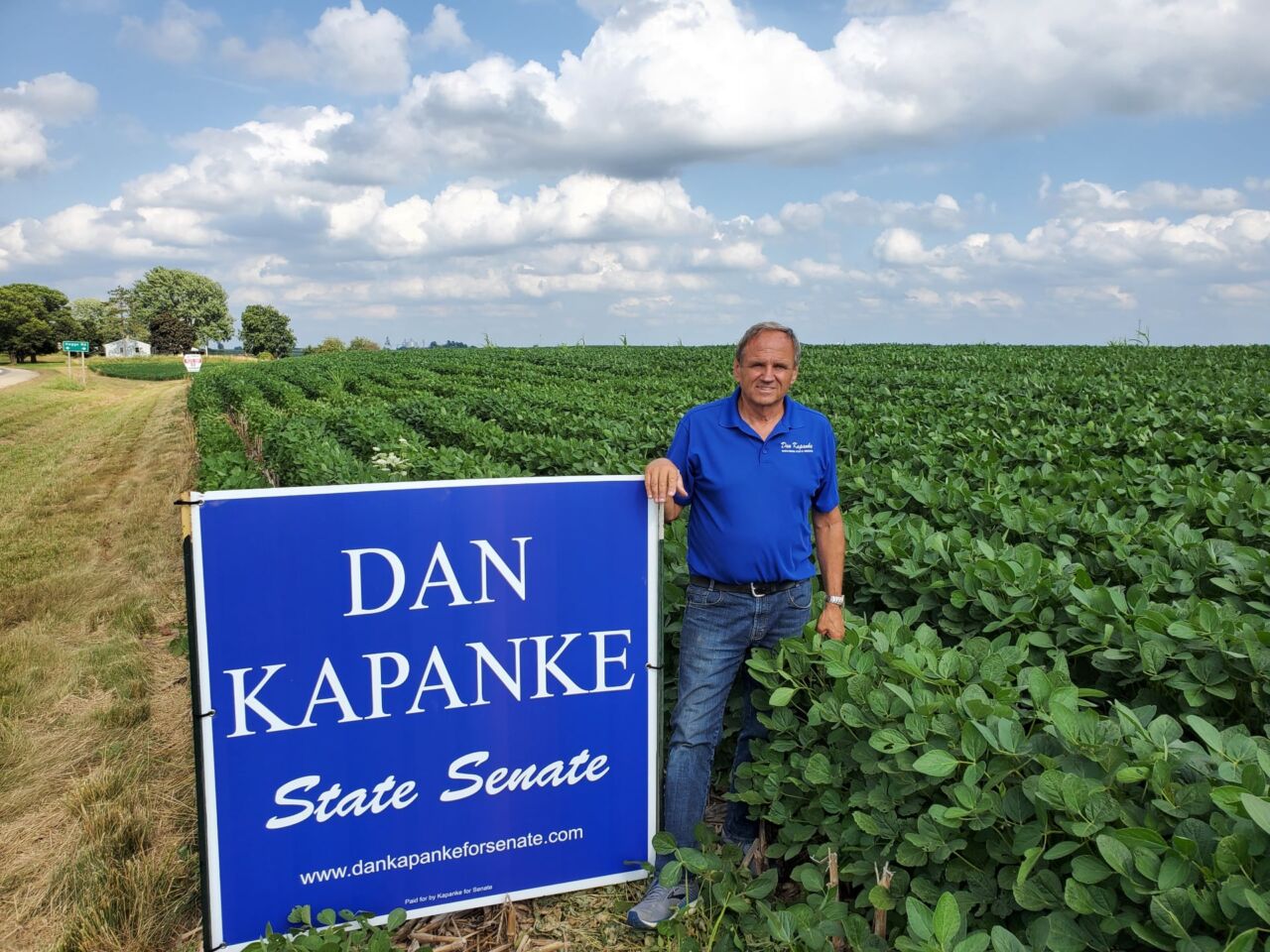 When it comes to redrawing the legislative maps in Wisconsin, one state Senate candidate says let’s start them now.

Kapanke is running against Democrat Brad Pfaff in the 32nd District. One of the key issues heading into the November election is those legislative boundaries. As it is now, the party that holds majority gets to draw up the maps.

“What I have said about this, and I’m going to agree with you to a certain extent, if you look at some of the districts,” Kapanke said. “The Democrats right now are the minority, and they’re complaining about these districts and, some of them, they have some merit, some of their complaints. There’s no question.

“So, I ask them, I challenge them, bring forth the maps that they would draw up.”

Wisconsin Gov. Tony Eves has come up with a solution — a nonpartisan redistricting commission. Kapanke didn’t go as far as to support Evers’ plan, however, but only to one degree.

“First off, I don’t know,” Kapanke said. “I’ve always said, I mean, show me somebody’s who’s not partisan. I think that’s very difficult to find people like that.”

Kapanke did admit, though the state is rigged … for at least one Democrat.

“If you look at, like the 3rd Congressional District,” Kapanke said of US Congressman Ron Kind’s district, “what they did with that, the last time they drew lines. I mean, they made it very safe for Ron Kind, is what they did. And take a look at it, it’s gerrymandering all over the place.”

Kapanke said the 32nd District he’s running for is about 50-50. But he does support both sides having a say in redrawing maps, unlike how it went down in 2011, when Republicans drew them up behind locked doors and nondisclosure agreements.

“If we can come forward with some maps that make more sense, I’m all in, I don’t care who brings them forward,” Kapanke said. “I’m all in, if it makes sense for the people.”