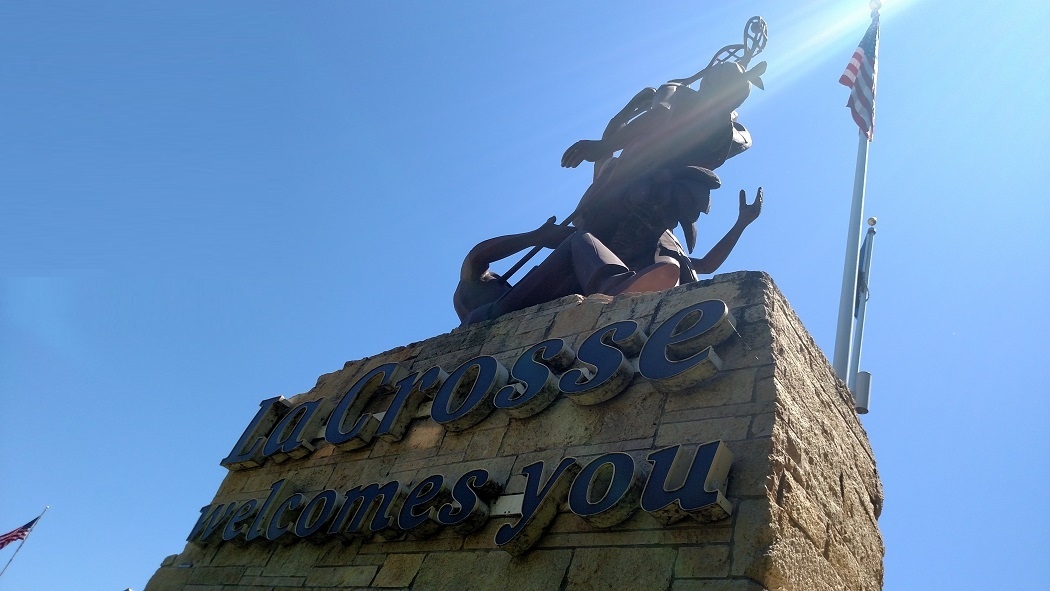 A motel in north La Crosse could be used as a temporary shelter for the homeless.

County board members are considering an arrangement to use the EconoLodge on Rose Street as a shelter through the end of October.

The motel has 50 rooms where individuals or families could stay for a time, with the costs being reimbursed through government grants.

Staffers with the Coulee Region Collaborative to End Homelessness would provide services during the time the motel is used as a shelter.

The idea could be voted on by the county board later this month.