Florida to release GMO mosquito, which won't be end of world — probably 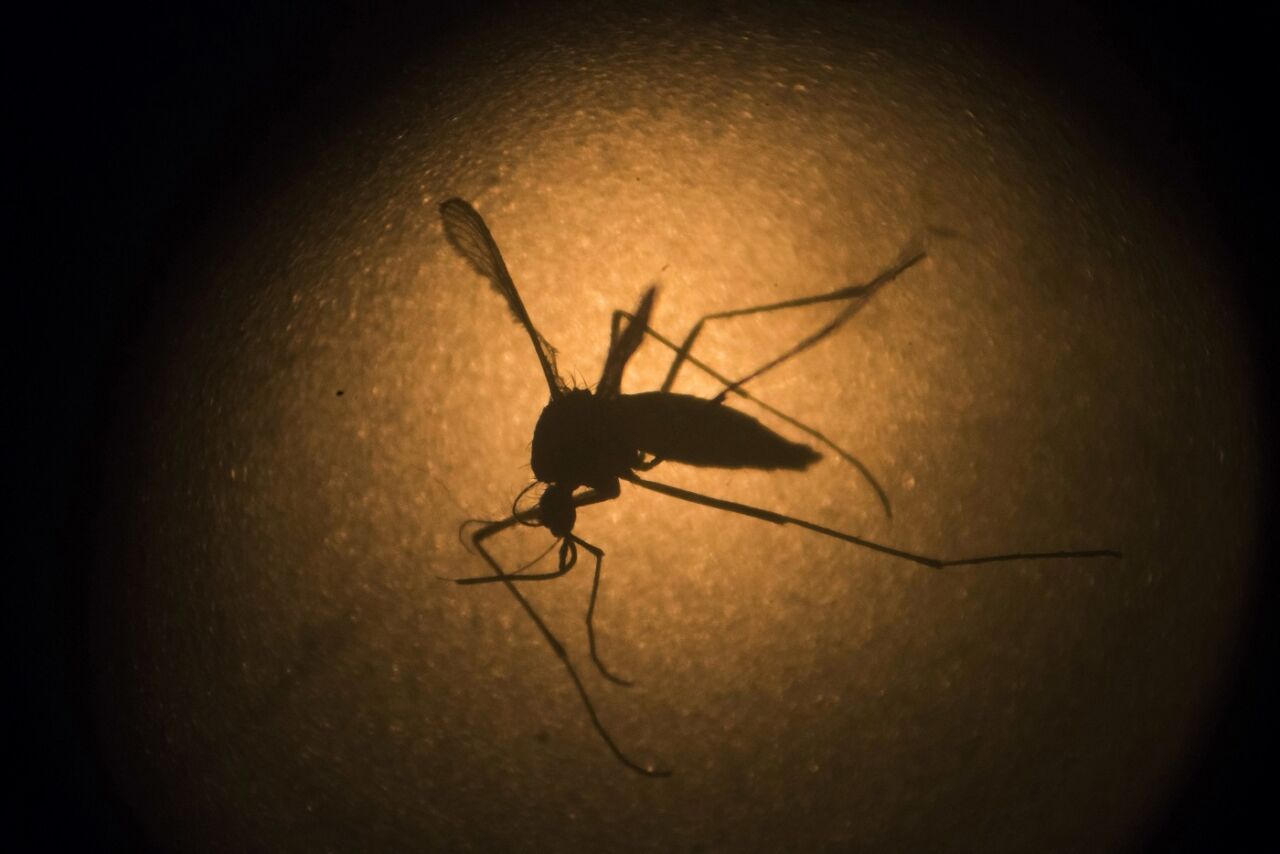 The fate of the world could rest on Florida. No, not the presidential election. Mosquitoes, 750 million genetically modified mosquitoes.

That’s the number of GMO mosquitoes that are planned to be released into the Florida Keys over the next two years to get rid of the Aedes Aegypti — the type of pest that spreads diseases like Zika and yellow fever.

So, it wouldn’t eliminate the entire species — probably, but this is Florida we’re talking about — according to Viterbo Biology Professor, Dr. Ted Wilson.

“The risk of cross-species transmission is pretty low,” Wilson said Thursday on La Crosse Talk PM. “I’m not aware of that happening in mosquitoes. But certainly the population can evolve and maybe be resistant to this, or overcome it.”

“They’ve actually genetically engineered, specifically the males, to express the trait,” Wilson began. “Female offspring, that (the males) produce, die during the larval stage, which is when they’re in aquatic stage. So, essentially, only males survive to adulthood, and the new males actually can pass on this — I’m not sure what they call it — ‘female lethal trait.’

“And, that’s important for two things: One, females obviously lay the eggs. The other thing is a female are the ones that bite and actually would transmit any diseases.”

Environmentalists are calling it a Jurassic Park scenario. Luckily, the release isn’t happening in 2020, to avert more disaster this year. Regardless, there is a petition to stop this release, which over 236,000 signatures.

Wilson said this process isn’t foolproof but OX5034 probably won’t be the end of it all.

“There’s certainly risks to this that don’t necessarily reach the level of destroying all of humanity but definitely can have a huge detrimental effect on the environment,” he said.

That possibility, though, of the trait being passed on to all mosquitoes, wiping them all out, would not be good.

“We view mosquitoes as a pest — rightfully so, because they’re biting us — but they’re also an important part of the ecosystem,” Wilson said, noting they’re the bottom of the food chain and without them, the disaster would work its way up. “If we totally removed mosquitoes from the environment, we very well could have an ecological disaster.”

And if there were ever a state that would start an ecological disaster, it would be the one that started #FloridaMan — a never-ending series of news stories of Floridians doing completely insane things from breaking the law to, well, breaking the link in the food chain. GMO mosquitoes could be the very final #FloridaMan and ends life on Earth. Stay tuned in 2021.