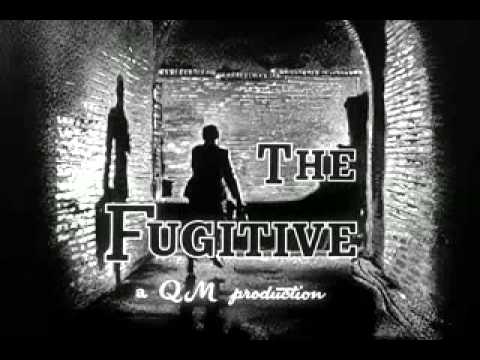 August 29th of 1967 was a Tuesday, and it was a big night in TV history.  A record-setting audience watched the final episode of “The Fugitive,” with David Janssen as Dr. Richard Kimble.  ABC cancelled “The Fugitive” after four seasons, leaving Kimble still on the run and trying to avoid Death Row, for the murder of his wife.  The show’s producers talked the network into letting them do a final two-part episode, when Kimble finally convinced police Lieutenant Gerard that he didn’t kill his wife, and got a confession from the mysterious “one-armed man” he had tried to find for four years.

Another popular TV series was used to help promote highway safety in Wisconsin.  Would you believe, Don Adams played his bumbling spy character Maxwell Smart from “Get Smart” in some commercials with Wisconsin Governor Warren Knowles?  In the ads, Smart spoke to the governor on his shoe-phone and called him “Chief,” as they discussed ways to get state residents to be safer on the roads.  At the end of the ad, Knowles said “Folks, get smart!  Know and obey traffic laws.”

Elsewhere on TV, the Packers and the Cowboys played a Monday night exhibition game at Dallas, and Green Bay won.  The next time those two teams would meet was New Year’s Eve at Lambeau Field…in the legendary “Ice Bowl” game.  They played in warmer weather in August of 1967, yesterday in La Crosse.