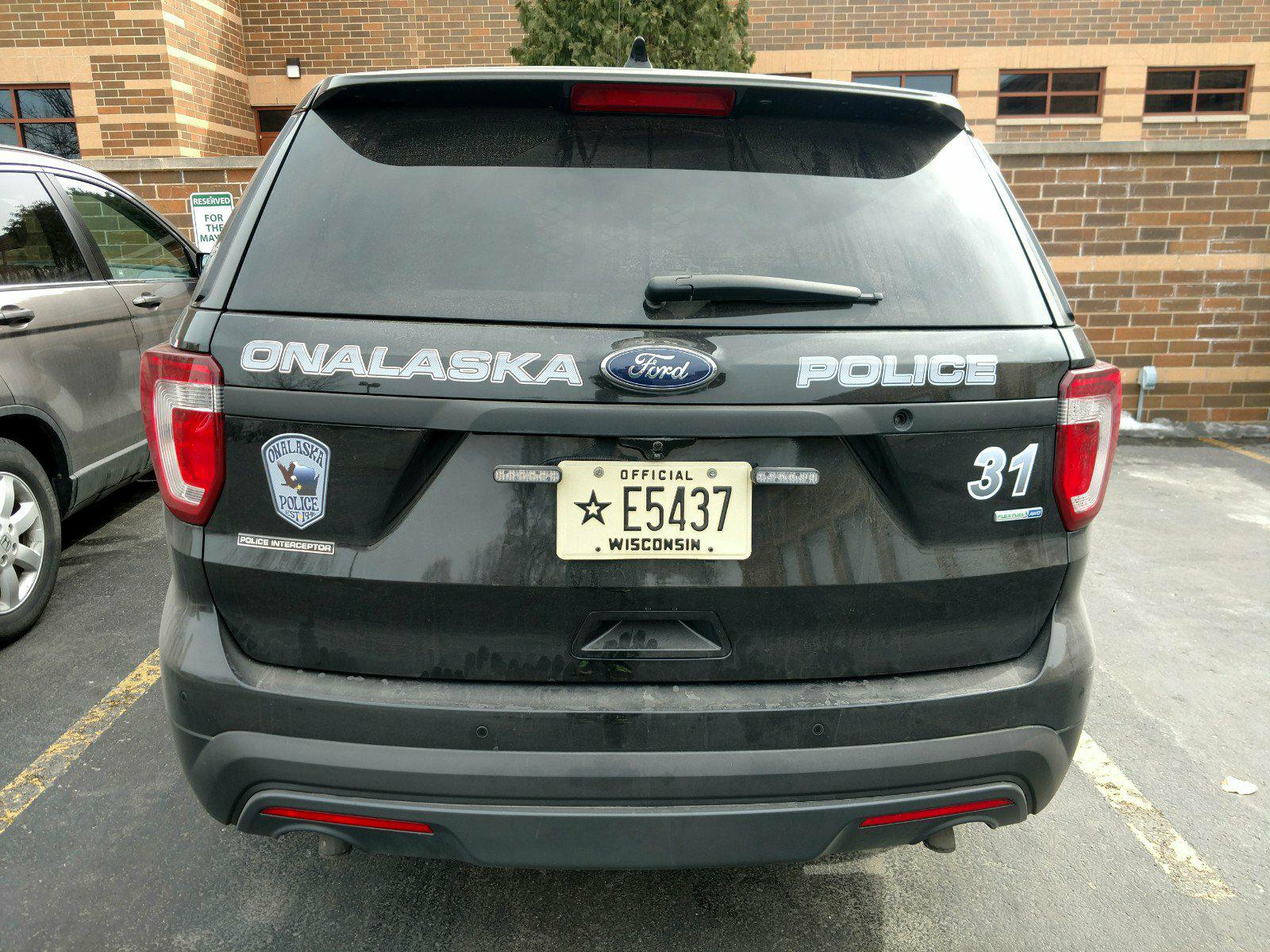 An apartment fire in Onalaska apparently was caused by a homemade meth lab.

Matt Onsrud is now charged with manufacturing meth, after calling Onalaska police on Monday to turn himself in.

Police say Onsrud accidentally started a fire during the weekend while trying to produce meth at his apartment on Redwood Street.

Police officers went to the apartment Monday night to check the scene, assisted by the sheriff’s department and firefighters.

Hazardous materials were removed from the apartment.

Onsrud has been released on a signature bond.