Disputed apartment plan may still get more time for planning 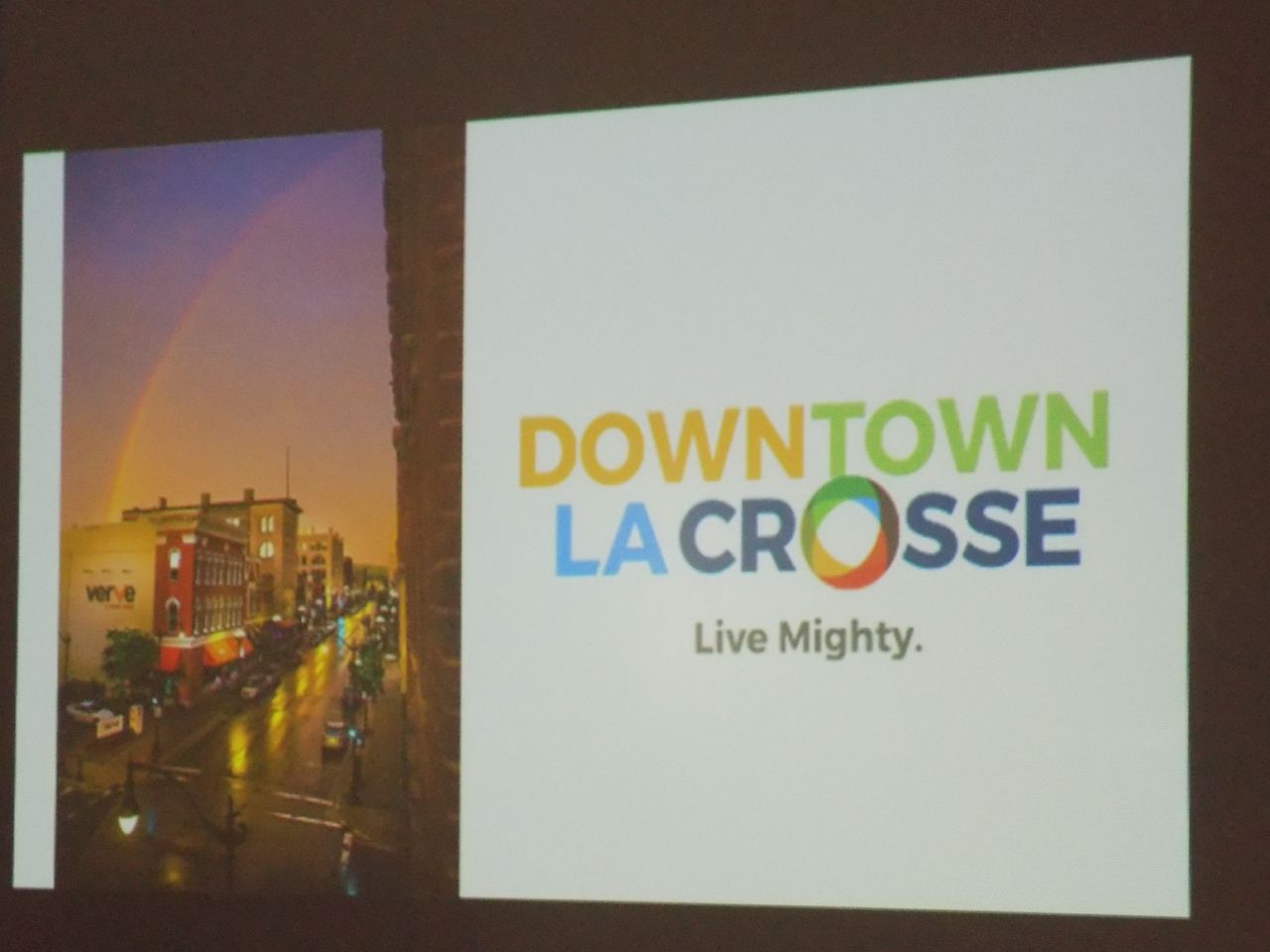 The head of the Downtown Mainstreet organization in La Crosse has resigned.

Robin Moses has stepped down as executive director of DMI, which promotes business development and other activities in the downtown district.

A news release from DMI announcing the resignation was dated August 21st, but released late Tuesday.

The release gives no reason for her departure, but it says the organization will hire an interim director.

Moses had been with Downtown Mainstreet for seven years, becoming the director after a year with the group.

DMI credits her with helping encourage growth and improvement in the community.