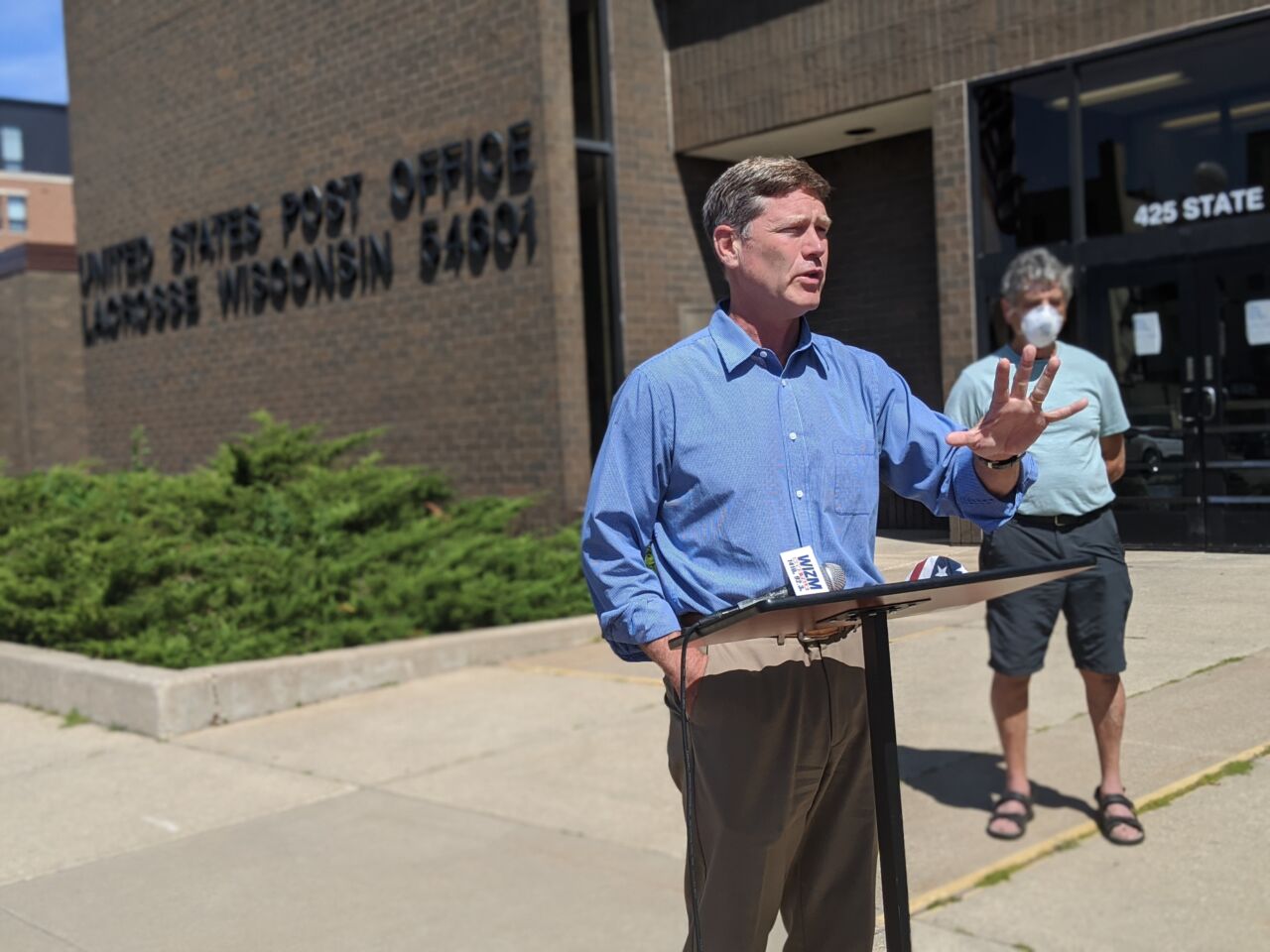 The House plans to vote this Saturday on a Delivering for America Act.

It is in response to controversial changes Postmaster General Louis DeJoy recently postponed until after the November election. That legislation would stop the postal service from implementing any changes until Jan 1. It also requests an additional $25 billion in funding.

“This is an issue that is not a Republican, Democrat, or independent issue,” Kind said. “This is one that touches and affects all of our lives. Having an efficient and dependent postal service deliver what we want for where we need to go.”

Kind said he did not know what helped when DeJoy met with President Donald Trump, but he saw the changes that came afterwords as sorting machines and mailboxes were pulled, overtime pay was eliminated, and postal executives were furloughed.

Kind also expressed concerns about how these changes being made to the postal service would have impacted the ability for citizens by vote by mail.

“I know as many Republicans as Democrats who want the choice to safely vote from home so that they don’t unnecessarily get exposed to the virus, and this is across the board,” Kind said. “Why the president has decided to declare a war on mail-in ballots and absentee ballots is inexplicable to me.”

Republicans accused Democrats of turning the issue into a political conspiracy that prioritizes USPS workers over other employees and businesses struggling in the pandemic.