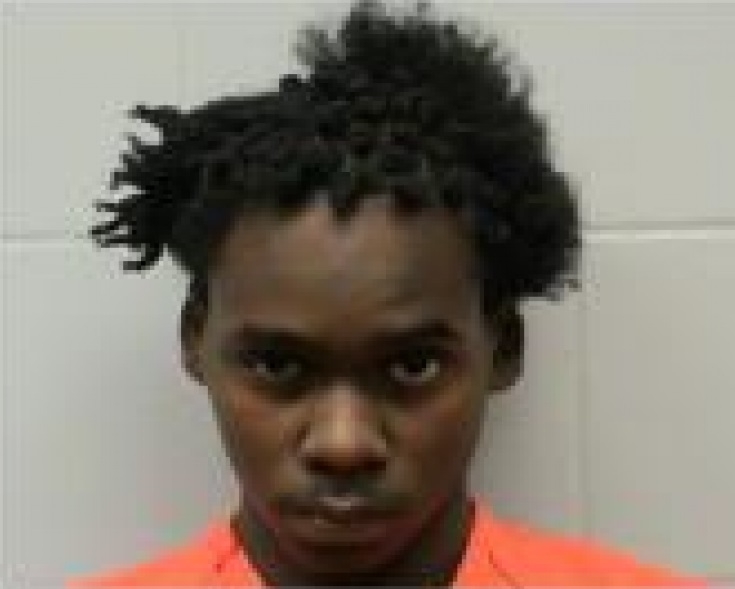 Gunfire in a south La Crosse neighborhood on a hot August morning led to a long day of police vigils and a standoff, and the arrest of a murder suspect, five years ago.

Miller was shot nine times, at about 10 a.m. that Friday morning, and he was followed while trying to run away to nearby Green Bay Street.

Randall, then 18, surrendered late that night after a standoff with police at a house near Gundersen.

He was convicted and sentenced to life in prison the following spring.

“It certainly has been a ripple effect between groups in the town and extended families and friends, who for one reason or another, want either revenge or to intimidate and that sometimes spills over into fights and unfortunately sometimes even shootings,” said Gruenke this week.

Police believe at least two people connected to the George Miller shooting of 2015 were involved in the killing of Ayers last November.

That case has not gone to trial yet.