What to know before processing that deer at home 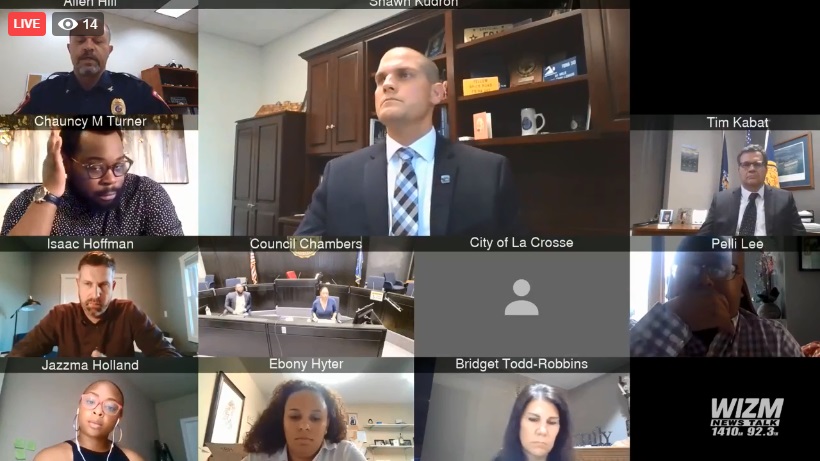 Police in La Crosse, and representatives of community groups, had a chance to talk with each other in a virtual town hall Wednesday night.

The main topic during the two-hour discussion, was how police do their job, and whether the public can trust the officers, following demonstrations that came after the Minneapolis death of George Floyd.

“It’s no secret that La Crosse has had a number of black police officers that have not stayed, and what changes need to be made for black people to feel welcome in the police force?” Hyter said.

, such as attending block parties, out of uniform.