Driver killed in head-on collision with semi on Hwy. 53 north of Holmen 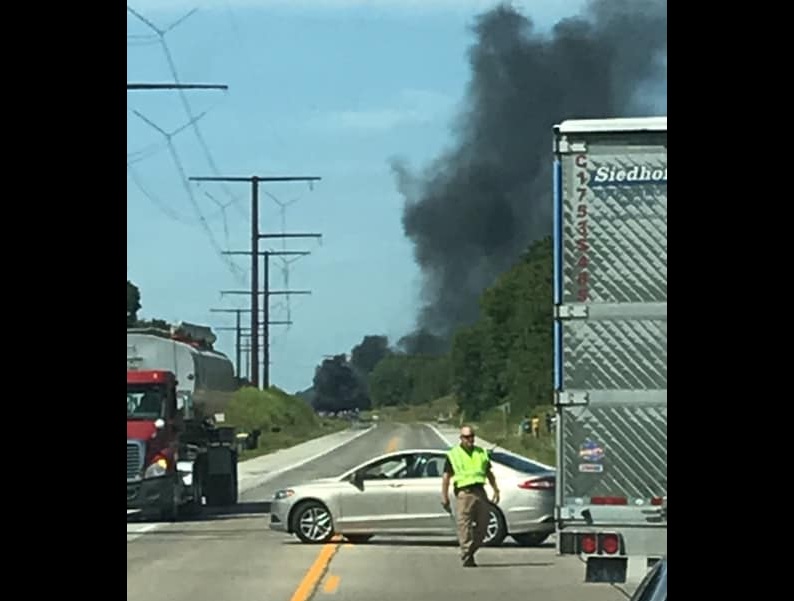 One person has died, after a head-on collision with a semi just north of Holmen.

Around 3 p.m. Wednesday, on Highway 53, there was a line of cars following some farm equipment, when one driver didn’t slow down.

They apparently, first, ended up rear-ending an SUV, before swerving into the other lane, colliding head on with the semi.

The driver was killed, while the semi driver had minor injuries.

One witness said the vehicle burst into flames after the collision, while another said those flames could be seen from miles away.

The accident happened just north of Drugan’s Golf Club near the intersection with County Highway T.

The La Crosse County Sheriff’s Office is looking to speak to the person driving a blue Ford tractor with a yellow rake attached, that was traveling northbound during the accident.

Any information about the owner/operator of the tractor should call Investigative Sergeant Mike Valencia at 608.785.3443.