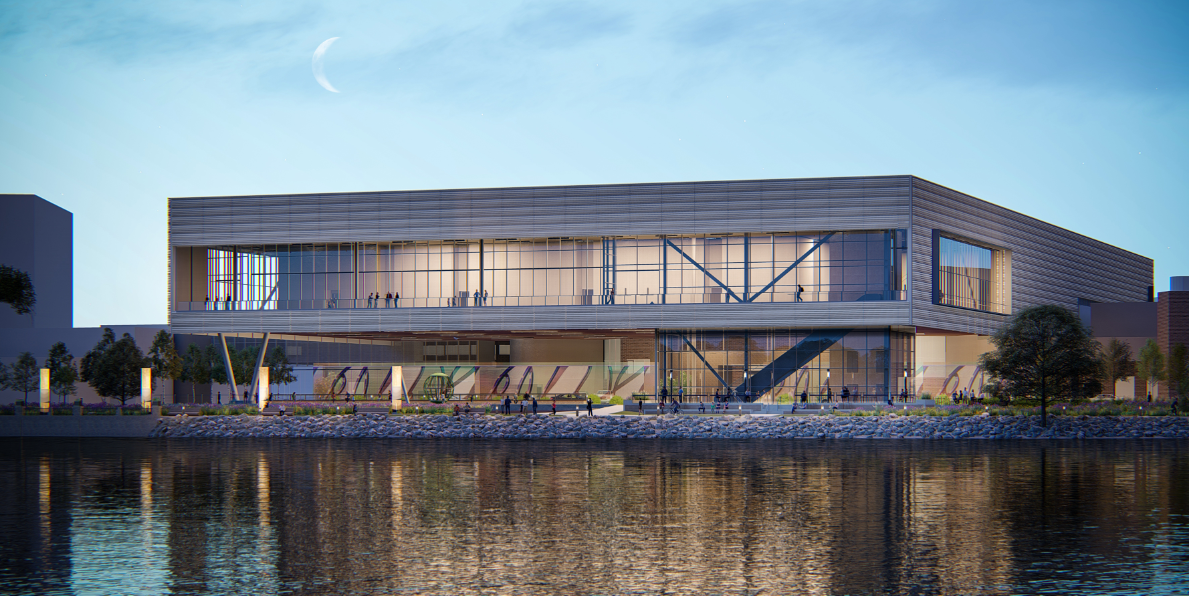 The $5 million the state of Wisconsin agreed to contribute, as part of the La Crosse Center’s $42-million expansion, was released Wednesday, after a vote by the Wisconsin State Building Commission.

Rep. Jill Billings (D-La Crosse) is on the commission, which approved around $65 million in state projects.

A statement from Billings read, in part: “The expansion of the La Crosse center will allow our region to maintain and expand upon … tourism opportunities. Although conference attendance is down this year due to COVID-19, this project is posed to be ready for future years of gatherings and entertainment for our region.”

The funding was first approved by former Gov. Scott Walker back in February of 2017. Walker said the Center, which should be completed in early 2021, will be a “world class venue.”

The city initially requested $12 million from the state for the project.