Trump, on tape, presses Ga. official to ‘find’ him votes

Eighth candidate announces for La Crosse mayor, as Kabat reflects on his 2 terms 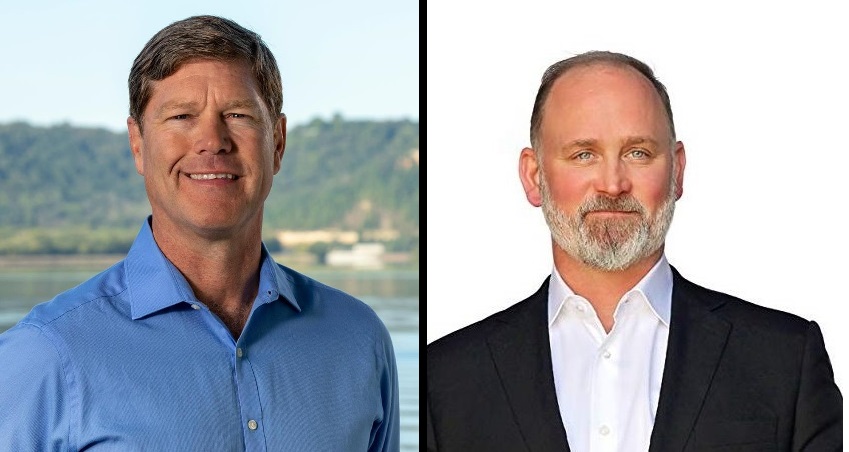 Derrick Van Orden, who had the backing of the La Crosse County Republican Party, and former Gov. Scott Walker, won his Congressional primary against Jessi Ebben.

Van Orden will now face off against incumbent Ron Kind, who won the Democratic nomination over Mark Neumann.

Winning the Democratic nomination in the La Crosse area’s state Senate seat — District 32 — was Brad Pfaff with 63 percent of the vote. He will face Republican challenger Dan Kapanke in the seat vacated by Democrat Jennifer Shilling.

Paff was the, more or less, “acting” state Agriculture Secretary, appointed by Gov. Tony Evers, before essentially, being fired by the Republican-controlled Senate last year, after 11 months on the job.

Kapanke was unseated by Shilling in a recall election nine years ago, during the Act 10 controversy. He’s running to get the seat back.  Shilling resigned from the Senate earlier this year, and is now working for Dairyland Power in La Crosse.

In the 96th district for state Assembly, 18-year-old Josefine Jaynes won with 56 percent of the vote over Tucker Gretebeck. She will face Republican incumbent, 54-year-old Loren Oldenburg, who is looking for his second term. The 96th district stretches from Tomah to Prairie du Chien, going through Viroqua.