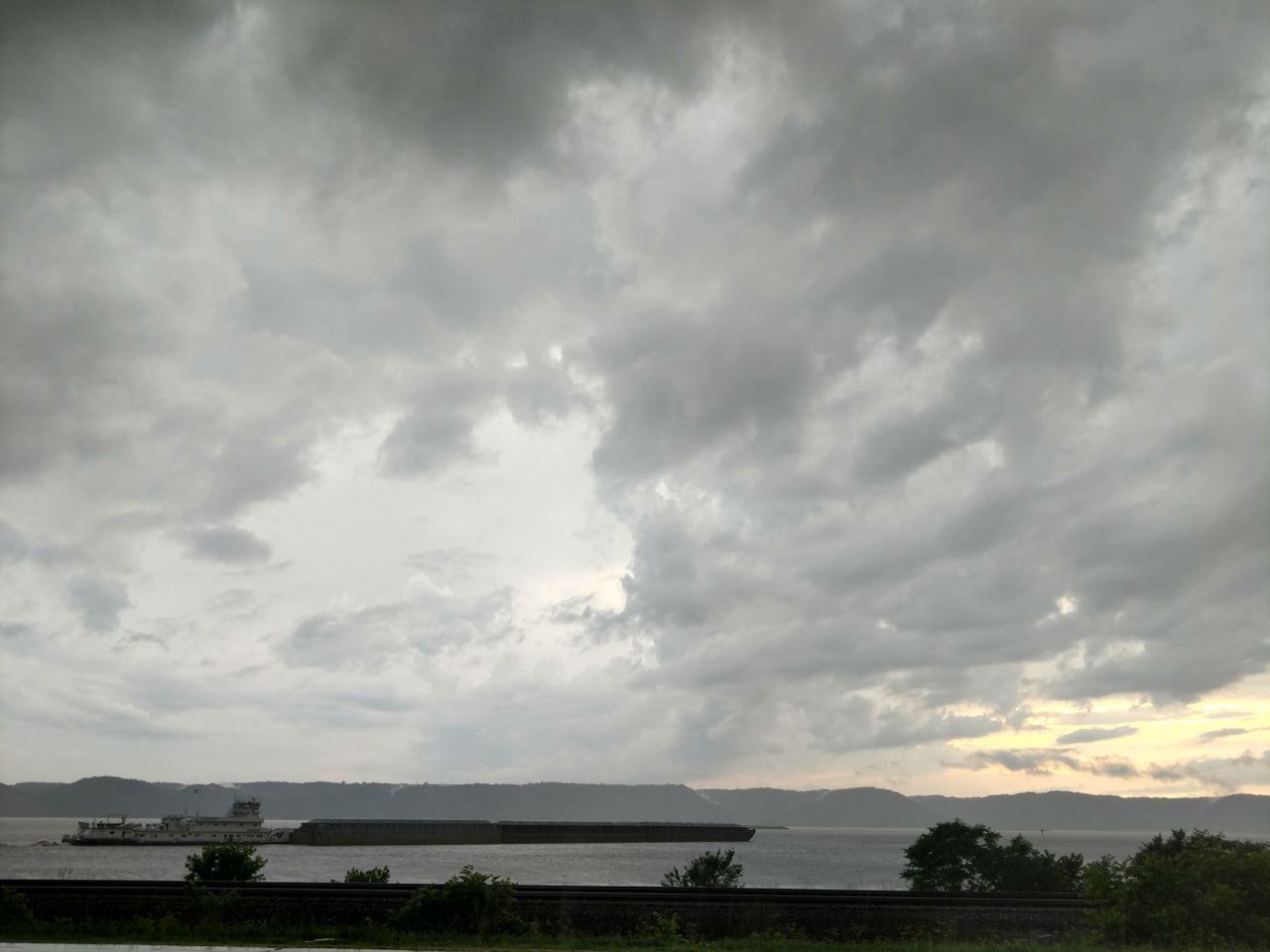 Praising it as a chance to conserve and manage waters such as the Mississippi River, Congressman Ron Kind (D-La Crosse) is pushing for the Senate to approve the Water Resources Development Act.

The act has been a priority for Kind, as a founder and co-chair of the bipartisan Mississippi River Caucus.

“There is great investment that our government is making in the preservation and the conservation of the Mississippi River all the time,” Kind said. “There are important programs in it that will help us manage the river system. It’s important for our generation to be good stewards of this resource so that our children and grandchildren have a wonderful legacy to inherit.”

Kind pointed to the many purposes the river serves — from commercial travel to commodity shipments and tourism.

The driftless area in southwest Wisconsin has a roughly $1.1 billion economic impact from the body of water, which impacts up to 50,000 jobs up and down the river system, according to Kind.

The act would authorize and fund the navigation and ecosystem sustainability program to address infrastructure needs such as the lock and dam system, as well as natural management. It fully funds the upper Mississippi restoration program and environmental management program, which includes habitat rehabilitation.

“I believe they are doing some of the best science with our federal government right here on French Island with the USGS lab, when it comes to source monitoring, tracking sediment and nutrient flaws, and also dealing with invasive species along the river and throughout the river basin,” Kind said.

He explained a requirement to maintain 12-foot navigation channels for commercial barges, so they do not get stuck.

“The problem is that you have to put that dredge material somewhere,” Kind said. “Recently, Buffalo County was having problems, as far as eminent domain being used to place dredge material on farms. There was also the potential of multiple trucks traveling through Alma (Wis.) on a daily basis. This now requires (U.S. Army Corps of Engineers) to study the clean, reusable use of the dredged material.”

Options for reuse included road construction or even frac-sand mining.

Gretchen Benjamin is the associate director of the Nature Conservancy and formally worked with the Wisconsin DNR. She said the river restoration program to date restored more than 100,000 acres of river floodplain on about 1,200 miles of river.

“It resets the river dynamics and really puts in place the ability for the river to start healing itself and recreating habitat,” Benjamin said. “In addition to restoration, we’re also seeing amazing work coming out of the monitoring.

“That helps us understand what the restoration is doing and providing outcomes.”

She was optimistic about increased funding for restoration and monitoring, which could increase by nearly $25 million, if the act is signed into legislation.

Benjamin noted ways they could create a more flood resilient system by reconnecting floodplains and giving the river a place to go when it rises.

“We’re really happy with what is in the bill,” she said. “There are certainly things we’d like to see in addition, but there’s a good base of work that we can move from and come to some sort of consensus between the House and Senate moving forward.”

Kind said the legislation had bipartisan support in the House. His goal is to have the Water Resources Development Act completed and signed into law by the end of 2020.