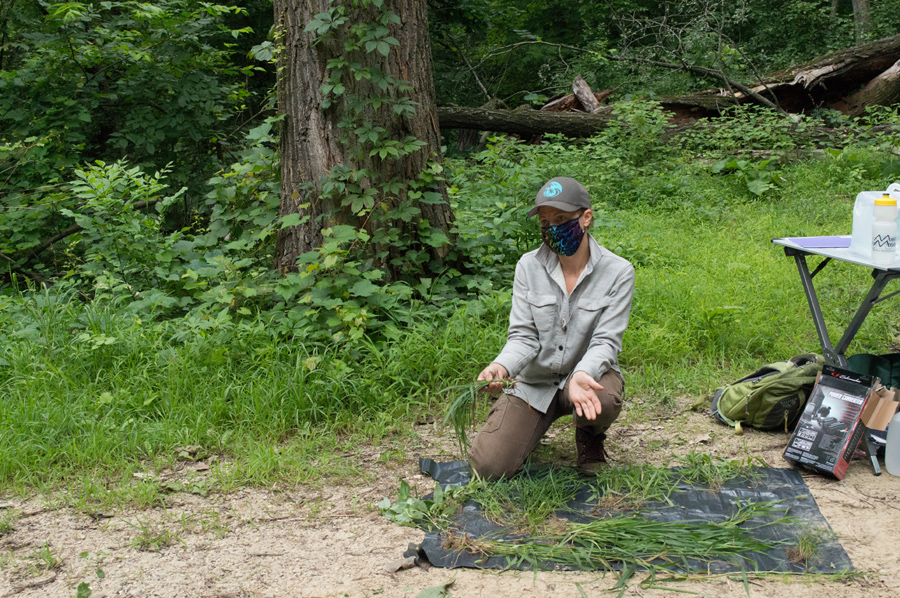 The grass had never before been found in Wisconsin, although it is spreading in every state east and south of Wisconsin except for Maine. The plant likely traveled to La Crosse County on the shoes or gear of a hunter or hiker who visited an infested area in another state, DNR officials said.

Weise reported the find to the DNR on July 13 and staffers surveyed the area, hand-pulled small patches of the grass and sprayed larger ones. Department officials believe the grass has been contained.

Japanese stilt grass is an annual grass that produces seeds in just a year, allowing it to gain a foothold in forests quickly and cover the forest floor within a few years, choking out native plants and reducing tree seeds’ survival. The grass is also highly flammable, potentially leading to intense wildfires.