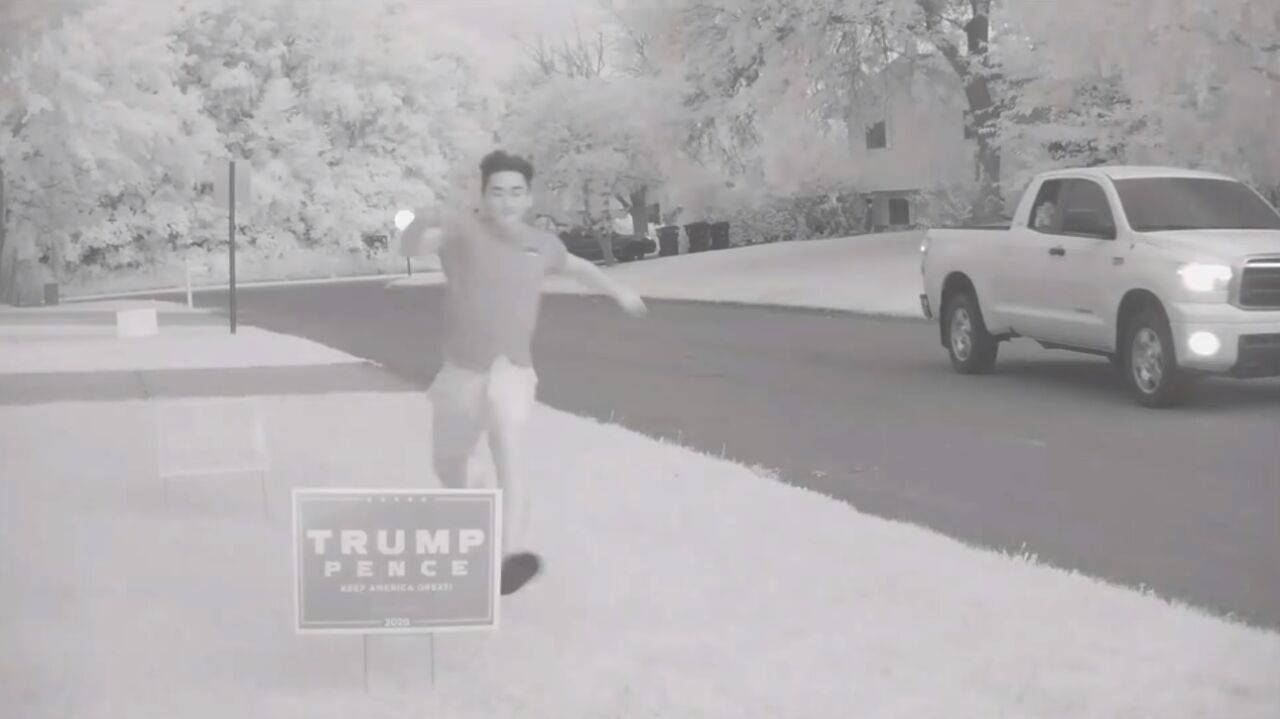 Ashbeck said they did issue a citation for “well over $100,” to the 18-year-old, who stole the sign. The sign owners did press charges.

Listen to the interview and yesterday’s show here:

The Onalaska video does bring back memories of when La Crosse’s parking ramps had gates. Here’s the La Crosse PD’s montage of that fiasco: