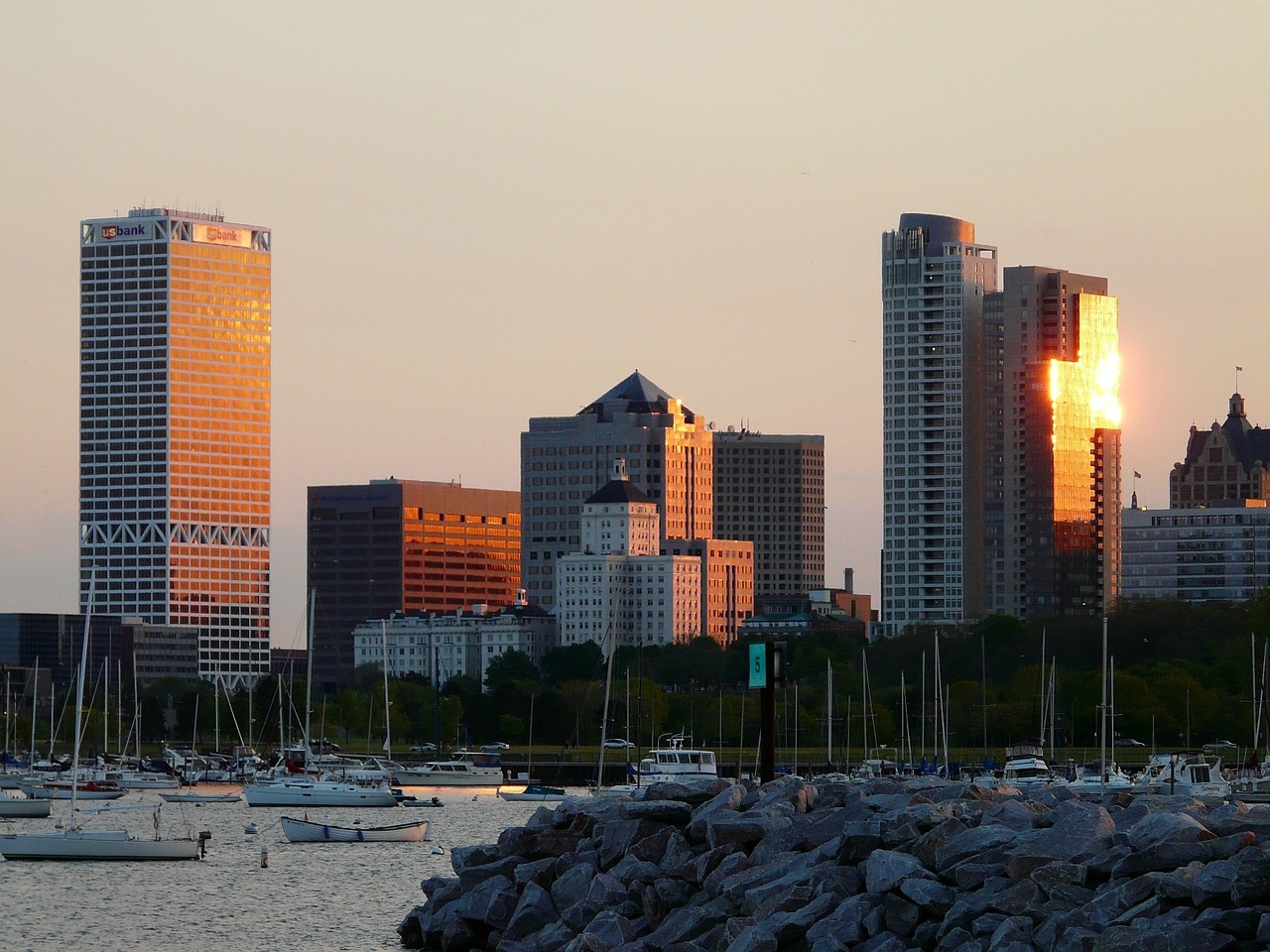 MADISON, Wis. (AP) — A group of powerful Wisconsin Democrats peppered a federal prosecutor Tuesday with questions about his plan to deploy additional federal agents in Milwaukee, demanding to know if the agents would be used for crowd control and to protect federal property.

President Donald Trump announced Thursday that he was sending agents to several U.S. cities, including Milwaukee, to combat violent crime. The announcement stoked fears among Democrats that the agents would be used to break up protests over police brutality and racism. Agents sent to protect federal property from protesters in Portland, Oregon, have been accused of arresting people without probable cause, whisking them away in unmarked cars and using excessive force.

Matthew Krueger, the U.S. attorney in Milwaukee, told reporters on Friday that the agents being sent to the city would work to solve violent crimes as part of a national anti-crime initiative dubbed Operation Legend, not patrol the streets or break up protests.

Gov. Tony Evers, U.S. Rep. Gwen Moore, U.S. Sen. Tammy Baldwin, Milwaukee Mayor Tom Barrett and Milwaukee County Executive David Crowley sent Krueger a letter Tuesday saying they were never consulted about the deployment. They demanded that Krueger tell them what types of crimes the agents would investigate, whether the agents would be used for crowd control or to protect federal property, what authority they have to act when not on federal property and whether Krueger would give any notice should the agents’ mission change.

“Given that neither the President nor Attorney General (William) Barr consulted us, as elected leaders for Wisconsin and Milwaukee, about this increased federal presence, it is imperative that we, and the people we represent, receive specific details about the nature of this effort,” the Democrats wrote.