Boys and Girls Club delivers sweet recognition for its champions

A tribute, and some training, as F-16s flyover was right on time Tuesday in La Crosse 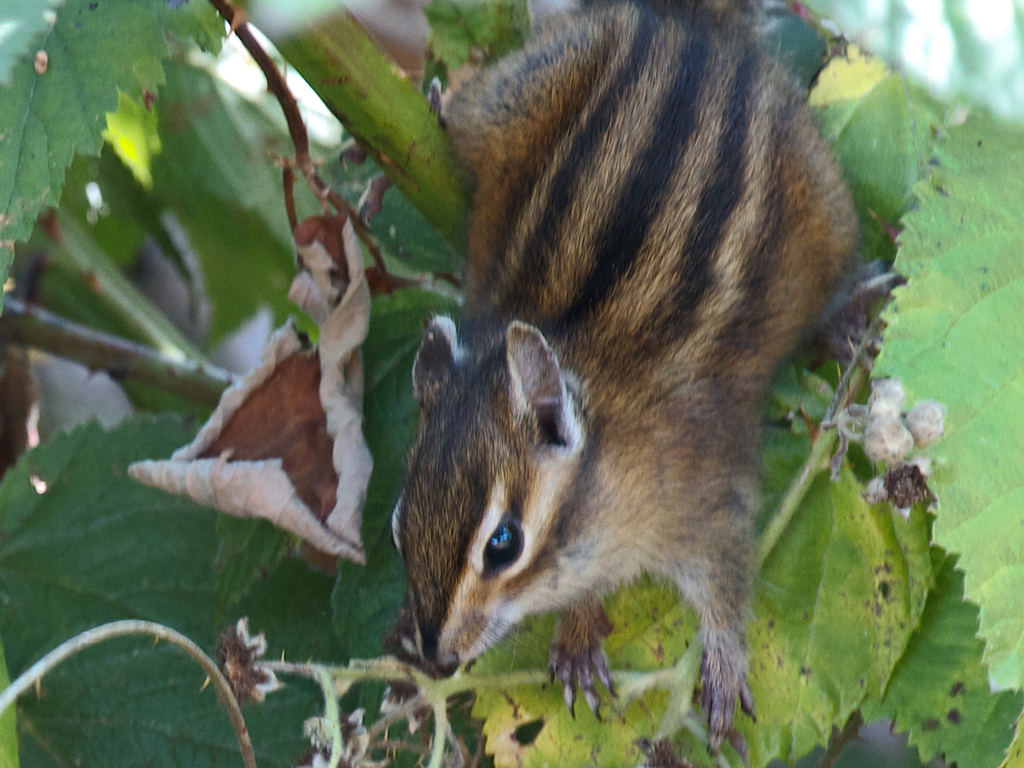 FILE - Townsend's chipmunks have stripes that extend all the way to their noses (Photo: US Fish and Wildlife Service, courtesy of Dr. Madeline Kalbach)

There were plenty of acorns this spring, and now the chipmunks are driving people nuts.

Their frenetic activities can be entertaining. But this summer in New England the varmints are making a nuisance of themselves, darting to and fro, digging holes in gardens, and tunneling under lawns.

Plentiful acorns last fall meant there was still plenty of food on the ground when the chipmunks emerged from winter and got busy breeding this spring, said Shevenell Webb, a small mammal biologist with the Maine Department of Inland Fisheries and Wildlife.

The result is a bumper crop of the critters.

“They’re cute. They’re fun to watch in the forest as they duck in and out of the holes and play peekaboo,” Webb said. When their cheeks aren’t bulging with nuts, chipmunks make a distinctive “chip” sound, she said.

But they’re also destructive. They can destroy lawns and gardens with their burrowing, and can even get into homes, Webb said.

“We can’t grow a tulip without them digging it up,” Steven Parren, wildlife program diversity manager for the Vermont Department of Fish and Wildlife, said of the chipmunks in his yard. “They don’t even pause.”

There were so many acorns in one of the areas that he monitors that the rodents that rely on them couldn’t stash them all away for the winter. Plenty remained on the ground this spring. In addition to chipmunks, he said, he’s seeing more squirrels, rabbits and a variety of different kinds of mice.

People needn’t get too alarmed over an overpopulation. Small mammal populations tend to explode, then crash and burn.

Such is life near the bottom of the food chain, where food supply ebbs and flows and chipmunks are easy prey for owls, hawks, snakes, foxes and raccoons. Even if their lives aren’t cut short, individual chipmunks tend to live only for three years, Webb said.

Many New Englanders recall a similar spike in squirrel populations in 2018 in New England. The boom-and-bust cycle was punctuated by a memorable number of road kills.

“We’ve never seen anything like that. That was a once in a lifetime event,” Webb said.