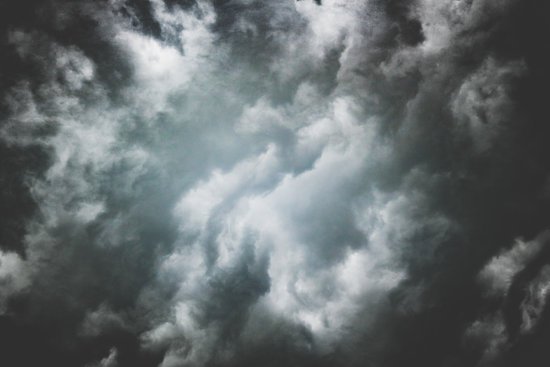 MINNEAPOLIS (AP) — The National Weather Service says five tornadoes toppled trees and tore up lake docks in Minnesota and Wisconsin during the weekend.

In Trempealeau County, Wisconsin, the weather service says a tornado touched down a few miles southwest of Osseo early Sunday. The tornado with peak winds of 105 mph brought down trees and damaged outbuildings and crops.

The weather service confirmed a tornado struck about 50 miles north of the Twin Cities early Saturday and mangled docks and damaged boats on West Rush Lake.

Jeremiah Sedler, whose family lives on the lake, said the strong winds blew off the garage door of their home and ripped off the boat lift cover. Their canoe was tossed into the water and sank.

“We were in the basement and the sound coming in was completely calm and then sounds like a freight train rolling through,” he told the Star Tribune Sunday.

Damage to neighboring docks and boats was worse, he said.

Another tornado traveled from Woodbury to Afton Saturday, one also hit northwest Isanti County near Ogilvie, and another struck near Hastings and ended near River Falls, Wisconsin.

There were no reports of injuries.