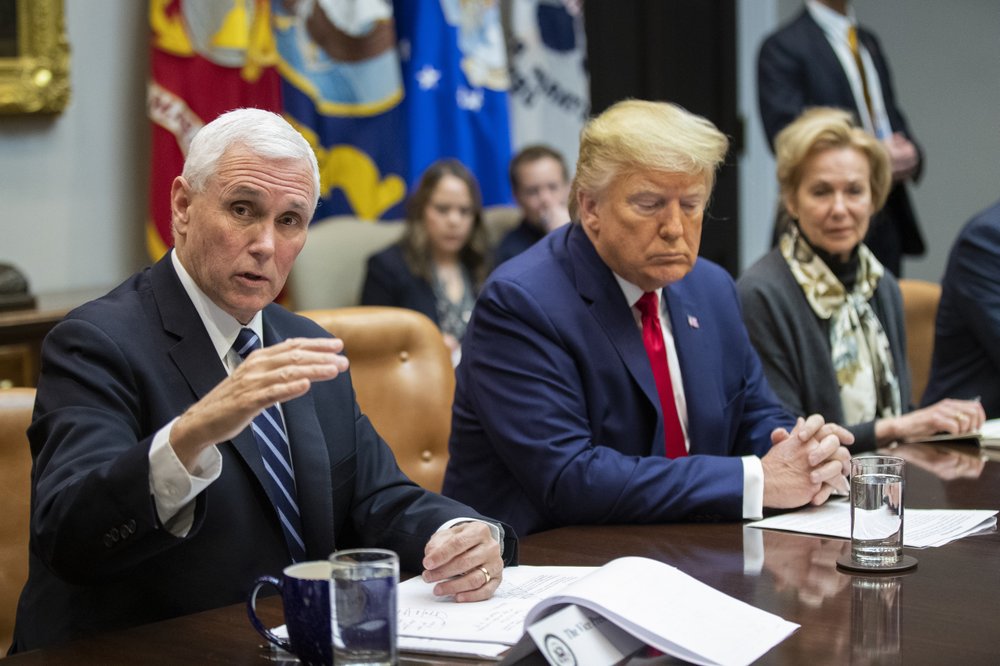 President Donald Trump’s campaign announced the planned visit on Wednesday. Pence was last in Wisconsin in June for a school choice round table and a faith-based event, both in Waukesha County.

Ripon touts itself as the birthplace of the Republican Party. Pence was scheduled to speak about Trump’s agenda and “the rejection of socialist policies,” according to the campaign. In Onalaska about 130 miles to the west, Pence was to tour a dairy farm and then participate in a round table discussion on the United States-Mexico-Canada-Agreement. That is the new free trade accord that is replacing NAFTA and which went into effect on July 1.