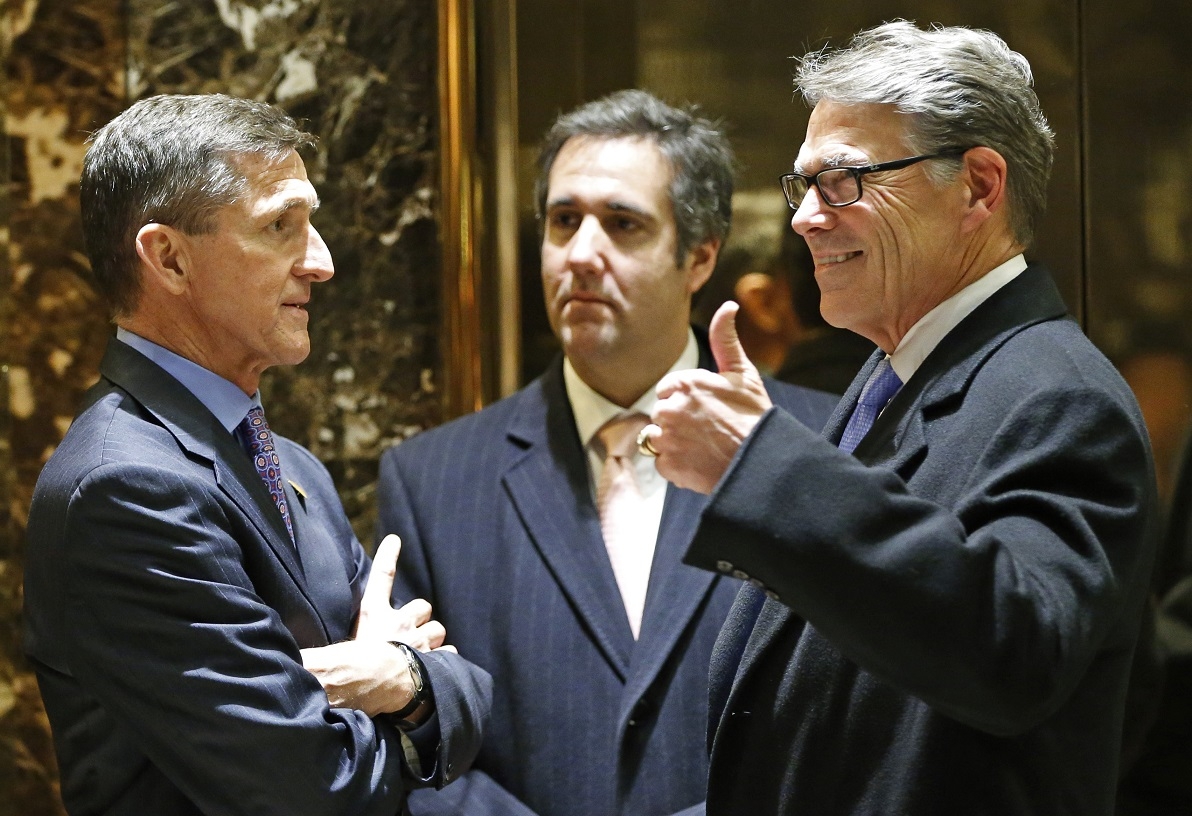 The U.S. Circuit Court of Appeals for the District of Columbia said in a 2-1 ruling that the Justice Department’s decision to abandon the case against Flynn settled the matter, even though Flynn had pleaded guilty as part of special counsel Robert Mueller’s Russia investigation to lying to the FBI.

The request signals Sullivan’s dissatisfaction with the ruling. If granted, it would prolong the court fight over Flynn’s fate and represent yet another dramatic development in a case that has taken unexpected twists and turns over the last year and turned Flynn into something of a cause celebre for President Donald Trump and his supporters.

Sullivan had declined to immediately dismiss the case, seeking instead to evaluate on his own the department’s request. He appointed a retired federal judge to argue against the Justice Department’s position and to consider whether Flynn could be held in criminal contempt for perjury. He had set a July 16 hearing to formally hear the request to dismiss the case.

Sullivan said in the court papers Thursday that the appellate decision “in fact marks a dramatic break from precedent that threatens the orderly administration of justice.”

He said the ruling prevented the court from doing its job.

“The panel’s decision threatens to turn ordinary judicial process upside down,” he wrote. “It is the district court’s job to consider and rule on pending motions, even ones that seem straightforward.”

He requested the full appeals court to re-hear the case. If the court agrees, the 11 fulltime judges in the D.C. circuit would listen to arguments, instead of just three, the norm for most cases.

“Judicial decisions are supposed to be based on the record before the court, not speculation about what the future may hold,” the court papers said.

Judge Neomi Rao, a Trump nominee who was joined by Judge Karen LeCraft Henderson, wrote in the opinion dismissing the case that Sullivan had overstepped by second-guessing the Justice Department’s decision. This case, she wrote, “is not the unusual case where a more searching inquiry is justified.”