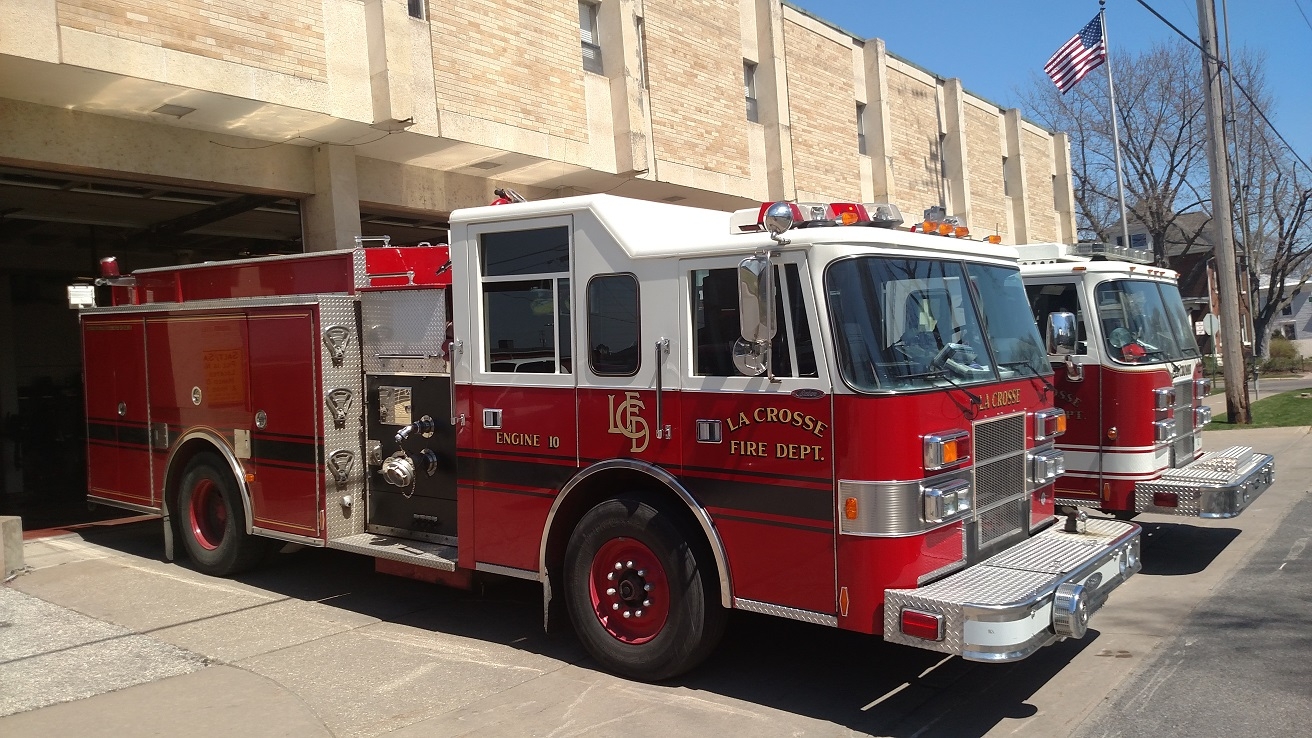 Plans to spend $1 million to purchase land for a new police-fire building in La Crosse was been approved.

Thursday, the city council gave the OK to the purchase plan, as part of the over $119 million, five-year capital improvement budget.

Opposition has arisen among people living near the proposed site for the building on Market Street.

Much of the opposition is tied to the suggested $36 million price tag for putting police and fire department offices in the same building.

In other business, the council will allow residents to possess a greater amount of marijuana.

By a vote of 9 to 3, council members increased the maximum amount of pot allowed without civil penalty from 7 grams to 25.  The fine will be $1 for possession up to 25 grams.

Police point out that marijuana still is not legal in La Crosse, and possession could still lead to charges in circuit court.

Two attempts to postpone a vote were defeated.