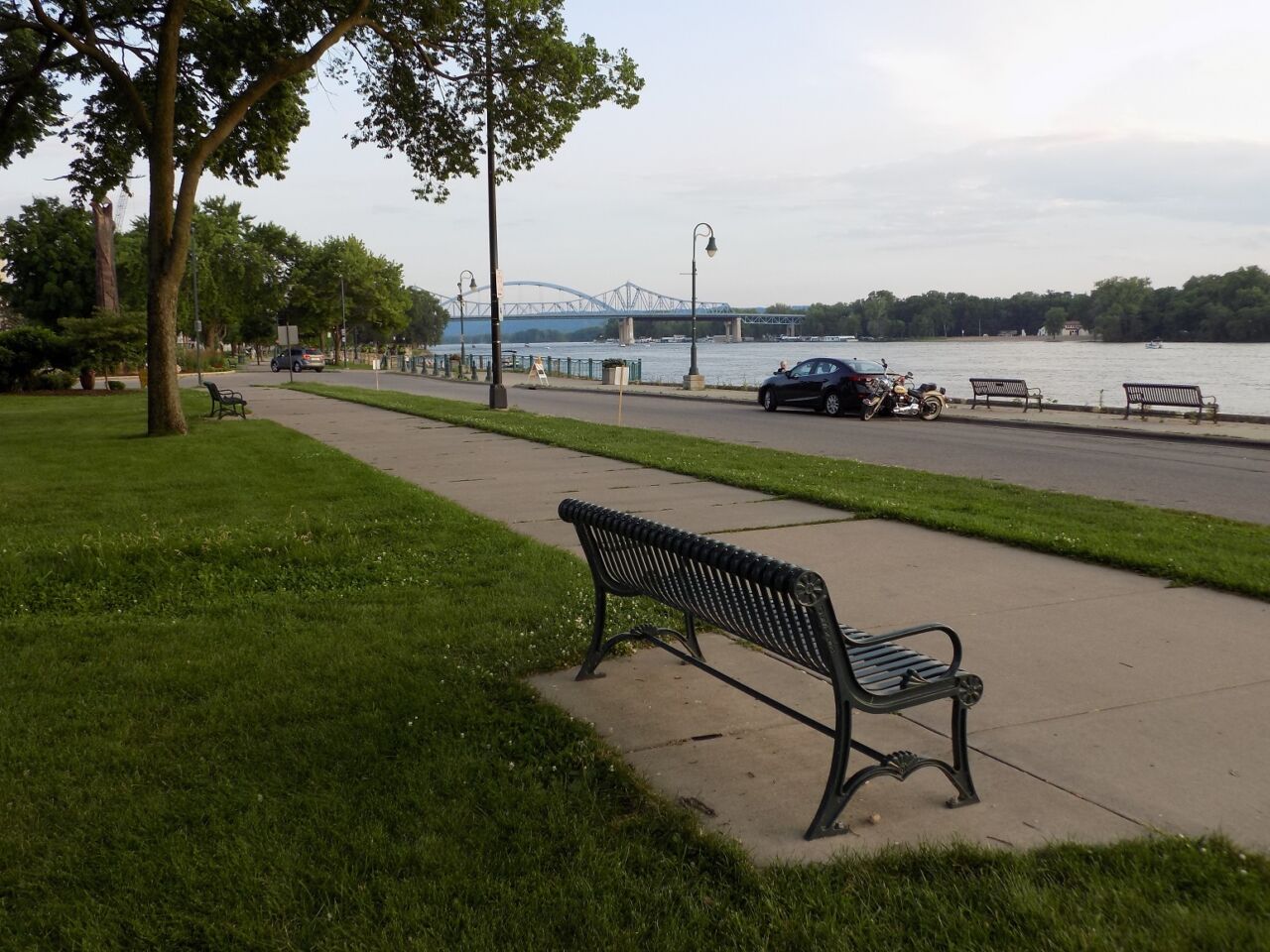 If you didn’t know that Saturday was the 4th of July, you wouldn’t have been able to tell it was a holiday in much of La Crosse.

Riverside Park was nearly empty for much of July 4th, because for the first time in decades, there was no Riverfest set up along the riverfront on Independence Day.

The coronavirus led to the cancellation of the festival.

And for the second time in three years, there were no Skyrockers fireworks set off from Pettibone Park on the night of the 4th.

Storm activity on the 4th in 2018 led Riverfest to postpone that fireworks show until the next night.

But there was activity Saturday night at Copeland Park, on the ball field and in the air.

A two-man Patriot Parachuting Team did a sky-dive onto Loggers Field before Saturday’s game between the Loggers and Fond du Lac, won by the visiting team 12-7.

Nearly 900 people attended the Saturday ball game, which was the first loss for the Loggers after winning their first three games of the shortened 2020 season.