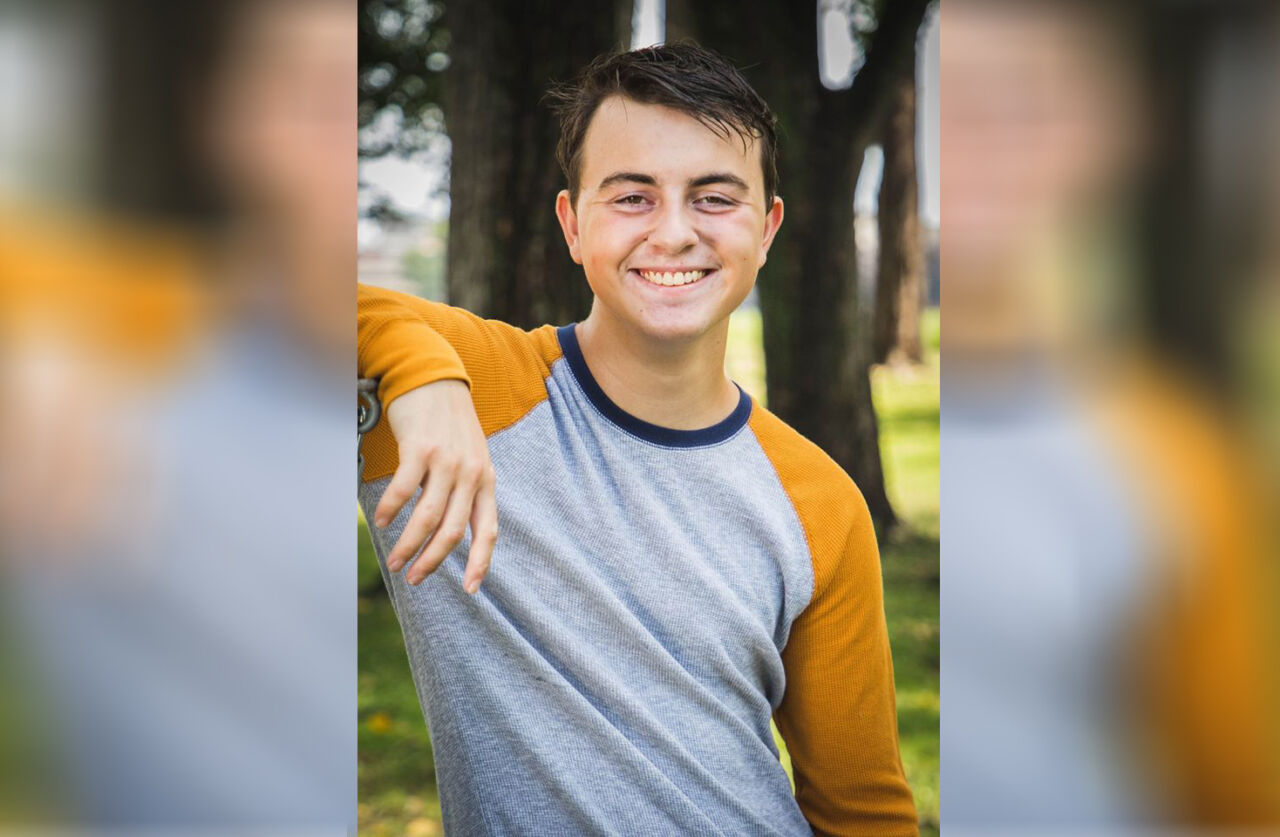 Over the weekend, a shooting at La Crosse Bierhaus, formerly the Twisted Moose, in downtown La Crosse has left one person dead. As many learn his name for the first time, Anthony Fimple was more than the door host who lost his life. He was a young man with hopes and dreams, a son, a brother, a friend and a hero.

Early this morning, we received the following email from his father encouraging us to tell Anthony’s story and thanking the community for their support.

“My name is Gus Fimple, last night my family and I said goodbye to our son, Anthony Fimple. Anthony was gunned down while doing his job as a door host at Twisted Moose in downtown La Crosse.

Anthony was a kind and compassionate young man, to say we are devastated by his passing doesn’t seem like enough.

Anthony was only nineteen years old. He regularly donated blood at the American Red Cross, as well as his time helping the folks in our neighborhood with things around the house. Anthony worked summers on the Mayor’s Crew for WisCorps and he was going to follow in my footsteps in joining the U.S. Navy. He was enrolled in delayed entry and was due to ship out for boot camp on August 26th.

The outpouring of support from our family, friends, and community has touched us greatly.

To the First Responders and the entire medical team at Gundersen Health, my family and I offer our sincere thanks. It was clear almost from the beginning of this ordeal that Anthony would not survive his injuries, but the professionalism and dedication of the entire GHS staff ensured that Anthony will continue to have an impact on the lives of others as an organ donor.

We also want to thank the La Crosse Police Department for their clear communication and quick action during this ordeal and for posting an officer with Anthony until the very end.

Anthony was one of the good ones, he was the best of us. Please encourage your audience to take a moment to tell their families how much you care for them, and to always be kind.

Gus Fimple is a former employee of Mid-West Family La Crosse. Our hearts are broken for the Fimple family and for all those who called Anthony a friend.

Friends of the family created a GoFundMe page in his honor to assist in funeral expenses.