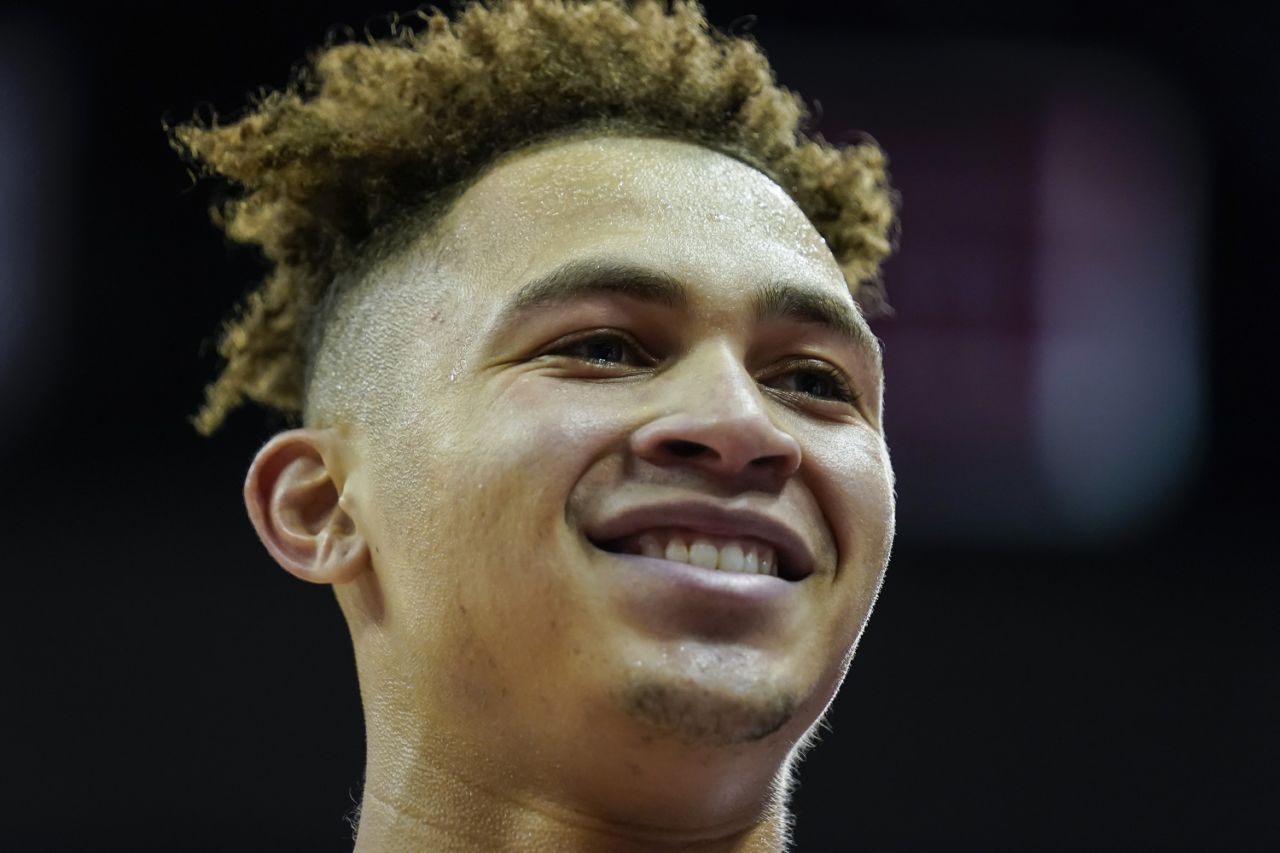 It looks as though La Crosse native Kobe King is leaving the University of Nebraska men’s basketball team.

The team has apparently been together for about two weeks, and the redshirt junior is stepping away for personal reasons.

Nebraska coach Fred Hoiberg said in a statement Friday morning that King is leaving “for personal reasons. We respect his decision and wish him the best in his future endeavors.”

Hoiberg was interested in King out of Central High School and had offered him a scholarship, before he committed to the Wisconsin Badgers.

“I think he just has a lot of things he’s working through right now,” Central coach Todd Fergot told the Wisconsin State Journal of his star player, who was named Wisconsin’s Mr. Basketball and won a state championship in 2016-17.

King left Wisconsin in the middle of last season, this past February for personal reasons, as well. A since deleted Instagram post at the time read:

“After talking with family and friends I have decided that the best step for my future basketball aspirations, as well as my love for the game, is to immediately step away from the University of Wisconsin Men’s basketball program,” King said in his social media post.

“This has been a very tough decision for me, however after spending almost 3 years in the Wisconsin program I have realized that this program is not the right fit (for) me as a player and person. Being a Wisconsin kid my whole life, I always dreamed about being a Badger and representing this state every game. I am grateful that I was able to get the opportunity to play for such a great University.”

Over 19 starts this season for the Badgers, King averaged 10 points, before announcing he was leaving the team, saying the program wasn’t a fit for him as a player or person.