The Muse is back in business, heading to the Cavalier stage 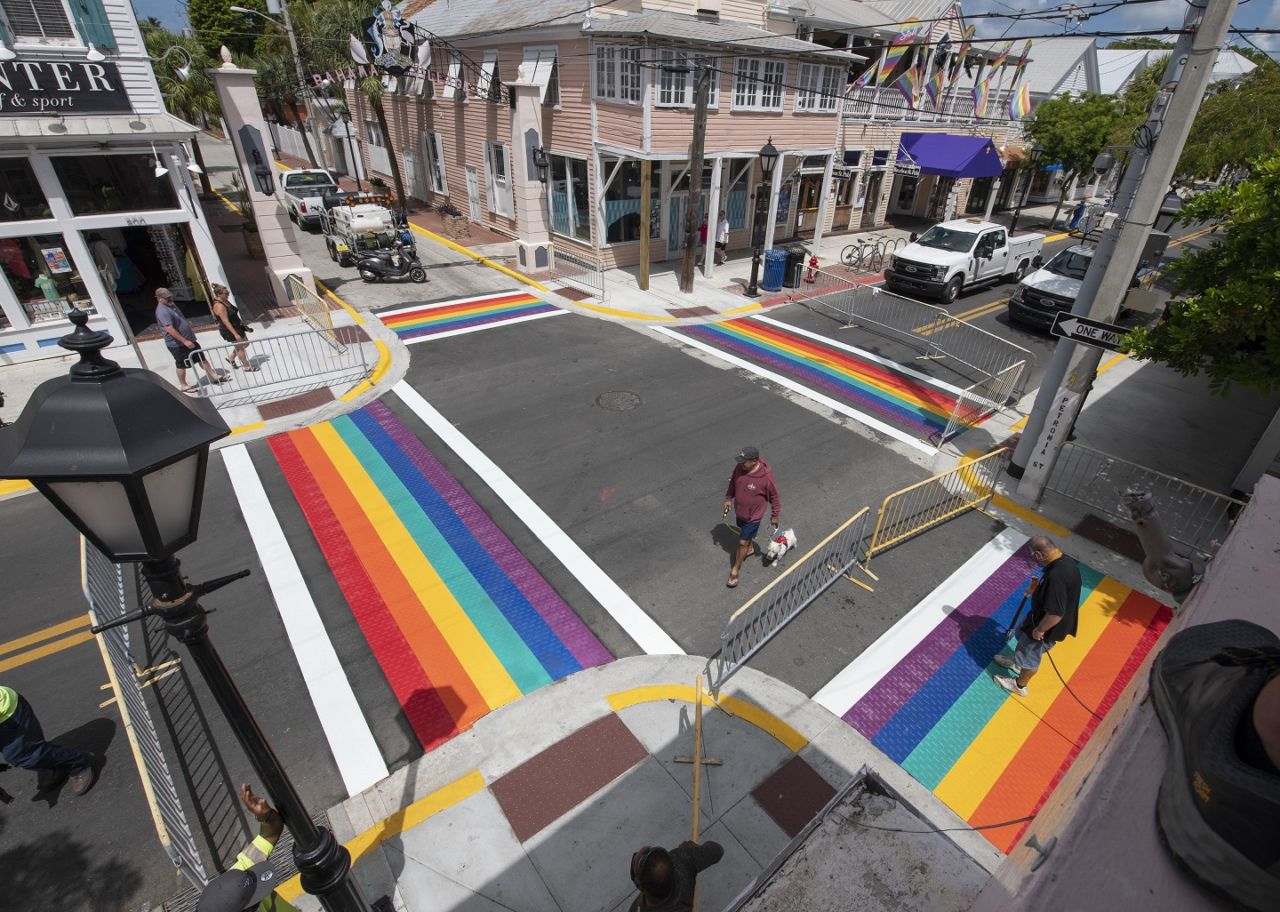 Will Van Roosenbeek, a board member of The Center: 7 Rivers LGBTQ Connection in La Crosse, was happy to see a US Supreme Court decision protect the LGBTQ from workplace discrimination.

But, Van Roosenbeek added Tuesday on La Crosse Talk PM (5:25 into podcast), it’s kind of a weird place and time to be fighting that fight — or it should be.

“In today’s world that is unthinkable, that we would have to explain that we should not be discriminating against people based on sexual orientation and gender identity,” Van Roosenbeek said.

It seemed a peculiar time for such a decision, Van Roosenbeek thought.

“(They) did this during Pride month — June in Pride month for LGBTQ folks. Also, that day was the fourth anniversary of the Pulse shooting,” Van Roosenbeek said, of the mass shooting at a gay nightclub in Orlando that killed 49 people and wounded 53 others.

“And, of course,” Van Roosenbeek continued, “this happens at a time when we are in a pandemic, and people are already struggling to get access to health care.”

Monday’s Supreme Court ruling could eventually change that but it will still have to be fought.

And Monday’s ruling is but just a first step in a bigger fight. Ending discrimination in the workplace is great, but that’s just one area.

“The next thing that we really need to work towards is to fight for those rights, in regards to public accommodation,” Van Roosenbeek said. “And that’s the Equality Act, that’s out there, and people are trying to get passed. I think this ruling can be helpful for that, as well.”

Simply put, the Equality Act would expand protections in multiple walks of life for the LGBTQ — from employment to housing to credit to education and on and on.

There were 287 original cosponsors to the act, which is the most congressional support that any piece of pro-LGBTQ legislation has received upon introduction. Among them, U.S. Sen. Tammy Baldwin, D-WI.