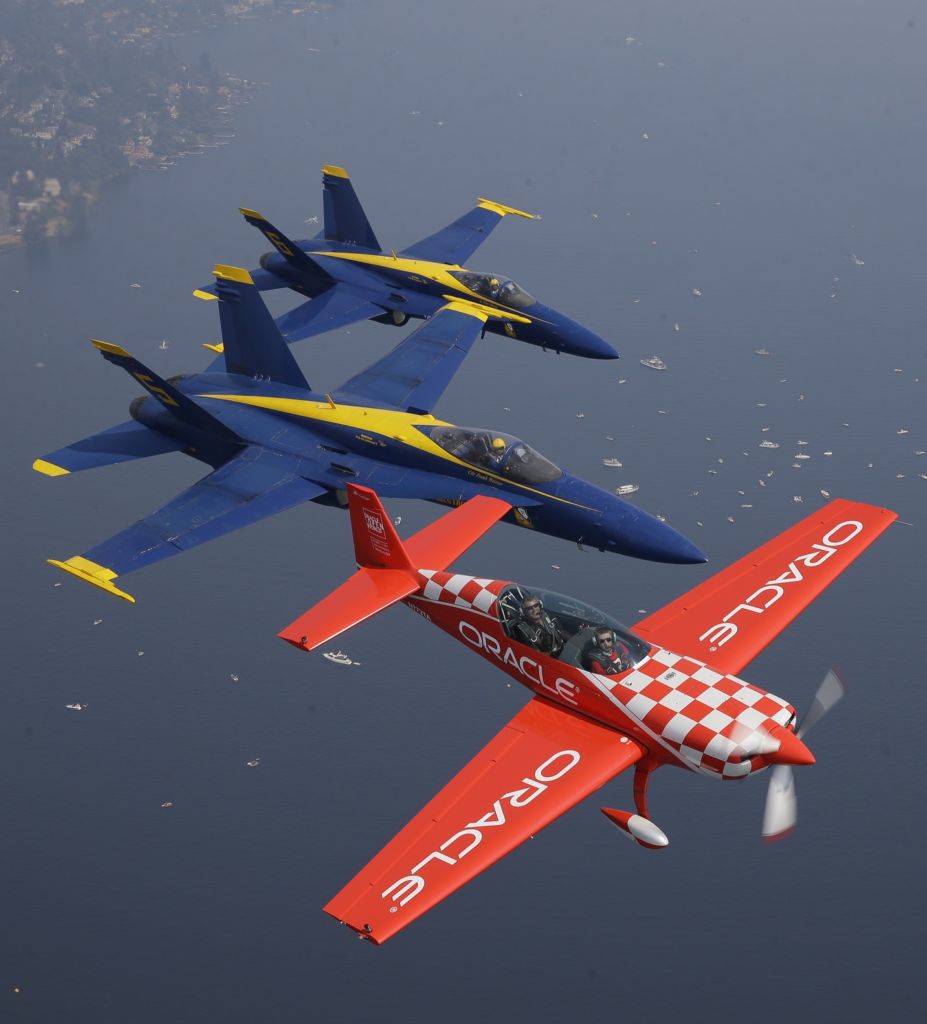 Organizers of the Deke Slayton Airfest in La Crosse are closer to working out plans for the next festival, a year from now.

They’re reaching an agreement with the city aviation board to put on the airfest on June 12th and 13th of 2021 at the La Crosse Regional Airport.

It was announced last December that the Navy Blue Angels flying team would perform in La Crosse for the 2021 event.

The Angels were the featured guests at the most recent Slayton Airfest in 2014.

Construction work on I-90 led to the cancellation of a show in 2015, and the Airfest is only held in years when a precision flying team is available to come to La Crosse.