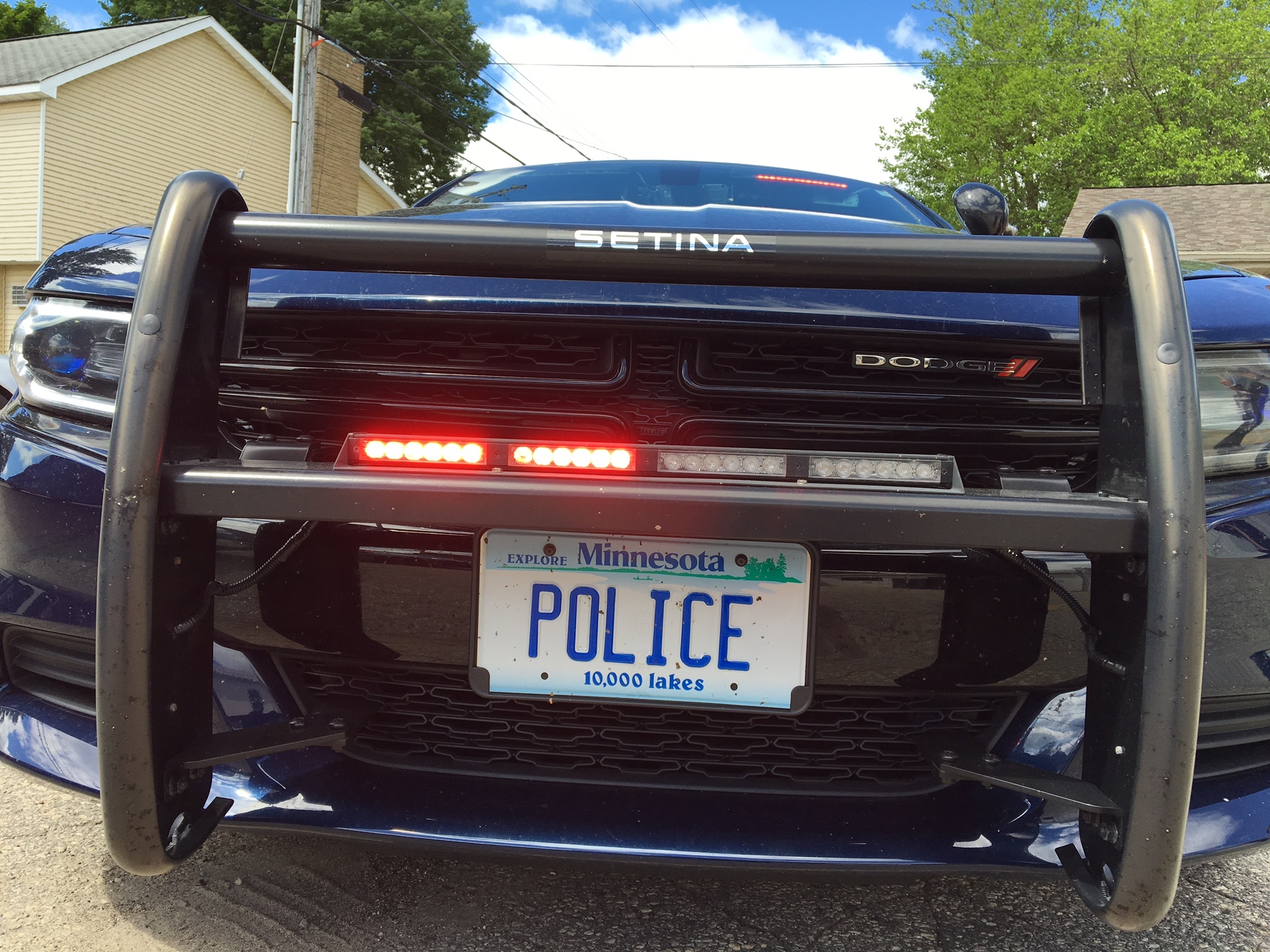 A 21-year-old man was rescued from a lake in La Crescent this weekend, despite his attempts to avoid being saved.

La Crescent Police Chief Doug Stavenau says first responders used a DNR airboat to reach the man, who was swimming in Blue Lake about 250 yards from the shore.

Police were called on Sunday morning after the man threatened to jump from a bridge into the Mississippi.

The man reportedly resisted attempts to be taken out of the water.

He was scheduled to undergo medical evaluation.