No butter cow this summer as Iowa State Fair canceled 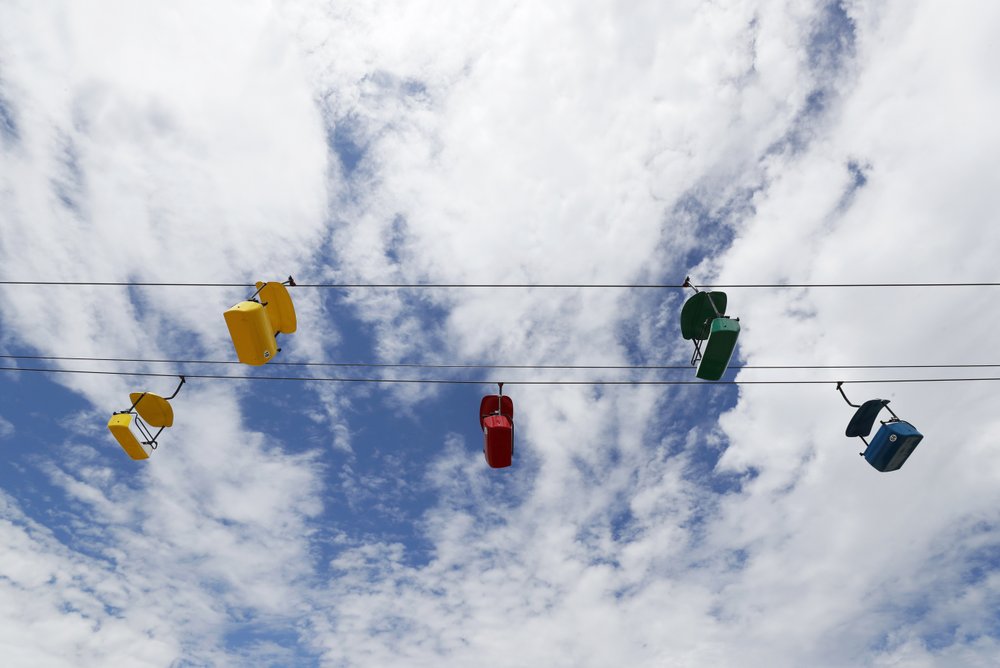 DES MOINES, Iowa (AP) — Hold the pork chop on a stick and get a butter cow rain check.

This summer’s Iowa State Fair was canceled Wednesday due to concerns about the coronavirus, marking the first time since World War II that the annual gathering won’t be held in Des Moines.

Without comment, the state fair board voted 11-2 to cancel the fair, which typically caps an Iowa summer with an 11-day run in mid-August.

The fair is the biggest attraction in Iowa, usually drawing more than 1 million visitors who check out the butter cow, buy pork chops or countless other food typically skewered with a stick and stroll through 445 acres (1.80 square kilometers) of barns, carnival attractions and even a campground.

Officials in Minnesota, Wisconsin and Indiana also have cancelled their fairs, though state fairs are going ahead in some states, including Nebraska, South Dakota and Kansas.

Gary Slater, the state fair manager and CEO, said the decision was necessary to protect the health of fairgoers. More than 22,600 Iowa residents have tested positive for the coronavirus and more than 630 have died.

“While the decision of the Iowa State Fair Board today will certainly come as a disappointment to many, the board determined that holding a fair in accordance with current health guidelines related to COVID-19 wasn’t feasible,” Slater said in a statement.

Slater said the board also was influenced by surveys that indicated the likelihood of much smaller attendance if the fair was held. Because most of the fair’s revenue comes from the annual event, Slater said the organization would need to reduce expenses.