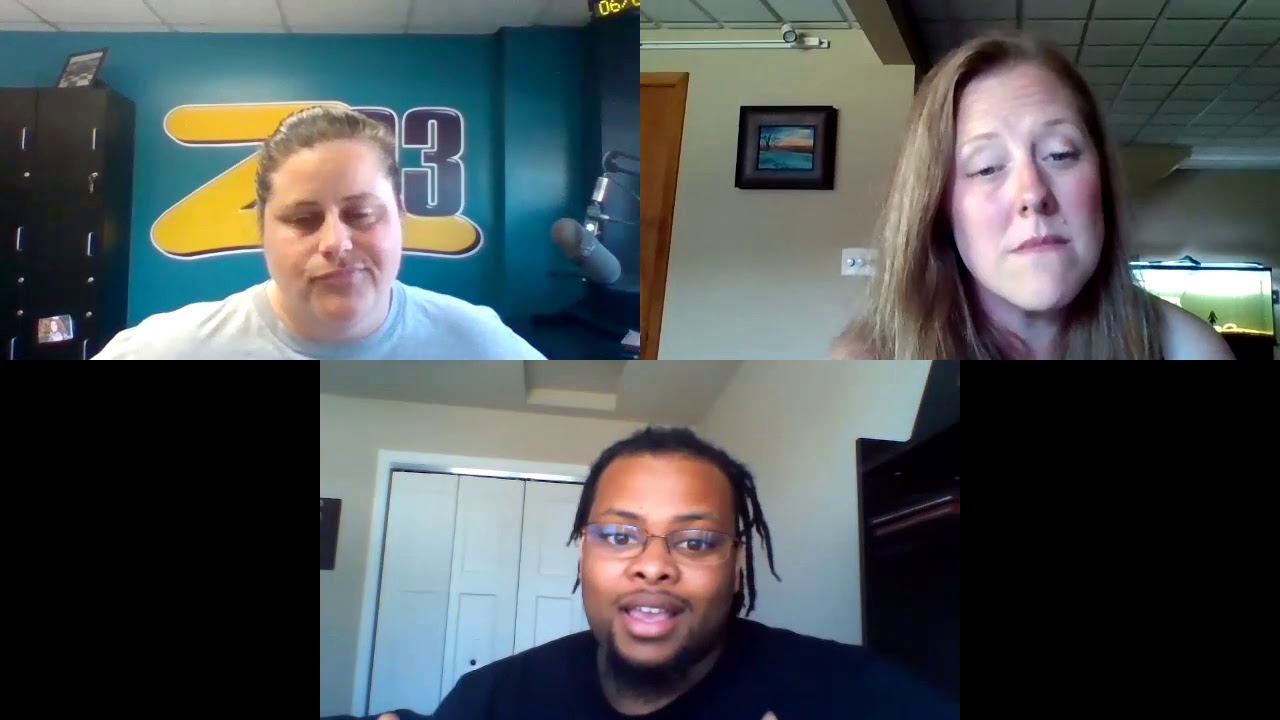 For more than a week, Americans have been demonstrating against the death of George Floyd, a black man who died while being restrained by Minneapolis police.

But what else can be done to fight racism?

La Crosse activist Shaundel Spivey says one idea that could help is to teach that blackness is beautiful.

Spivey feels that many African-Americans don’t hear that message.

“As black people, you’re constantly reminded in so many ways of how much of a thug you are, right? How much of a bad person you are,”

Spivey says that individuals should look at how they react to people different from themselves.

“Maybe when you walk past a black person, you’re so scared that you walk across the street, you clench your purse, you run, et cetera,” said Spivey. “We need to address it.”

He says racism is a problem started by white people, and people from many backgrounds need to be given positions where they can help make social changes.