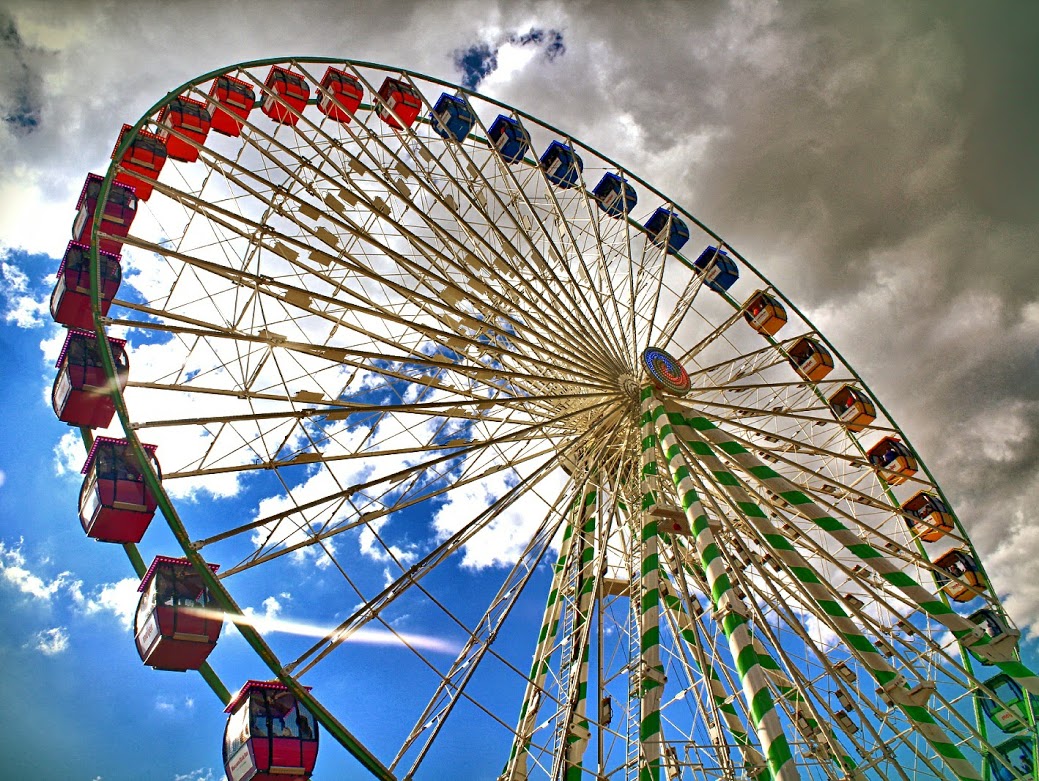 For the first time since 1945, 4-H exhibitors will not participate in one of the state’s largest celebration of agriculture, the Wisconsin State Fair.

“It’s a pinnacle of the 4-H experience,” Emily Crook, positive youth development educator with Extension La Crosse County said. “They work so hard over the year on their projects, on their interests, and put a lot of money into it too.”

Despite the disappointment, Crook said they were in an understanding silence. Fair board chairman John Yingling said the safety of fairgoers in a pandemic weighed heavily in the decision to cancel the 169-year-old annual tradition.

“We’re so proud of our kids,” Crook said. “They work so hard on their projects, and they learn so much throughout the year. It’s unfortunate that it was canceled, but hopefully, they still carry on with that knowledge that this year has not been for nothing. It’s actually helped them grow quite a bit. I hope they keep strong in their interests and their passion.”

Families, communities, and clubs from La Crosse County travel to West Allis for the Wisconsin State Fair every year. For many, this may be their last year of eligibility to show because of age restrictions within 4-H. Crook was hopeful for those who will still be able to show again next year and noted there are other organizations to show through that might extend eligibility such a livestock breed association, FFA, or Boy and Girl Scouts.

Nevertheless, Crook is working with four other counties in the area to pool resources and continue providing as many experiences as possible in 2020. She’s found success in several online opportunities like hosting weekly 4-H meetings, but other, non-traditional activities are also thriving such as pen pal programs, or a virtual campfire.

“We are trying to adapt the best way we can,” Crook said. “A silver lining to this whole thing is that there’s more programming that crosses more borders. We’re opening up to pretty much anyone that’s interested whereas before maybe we were limited to physical distance.”

Those who wish to stay connected with La Crosse County 4-H can email [email protected] or call 608-785-9593. Extension staff members are still working from home, so Crook advised using email at this time.