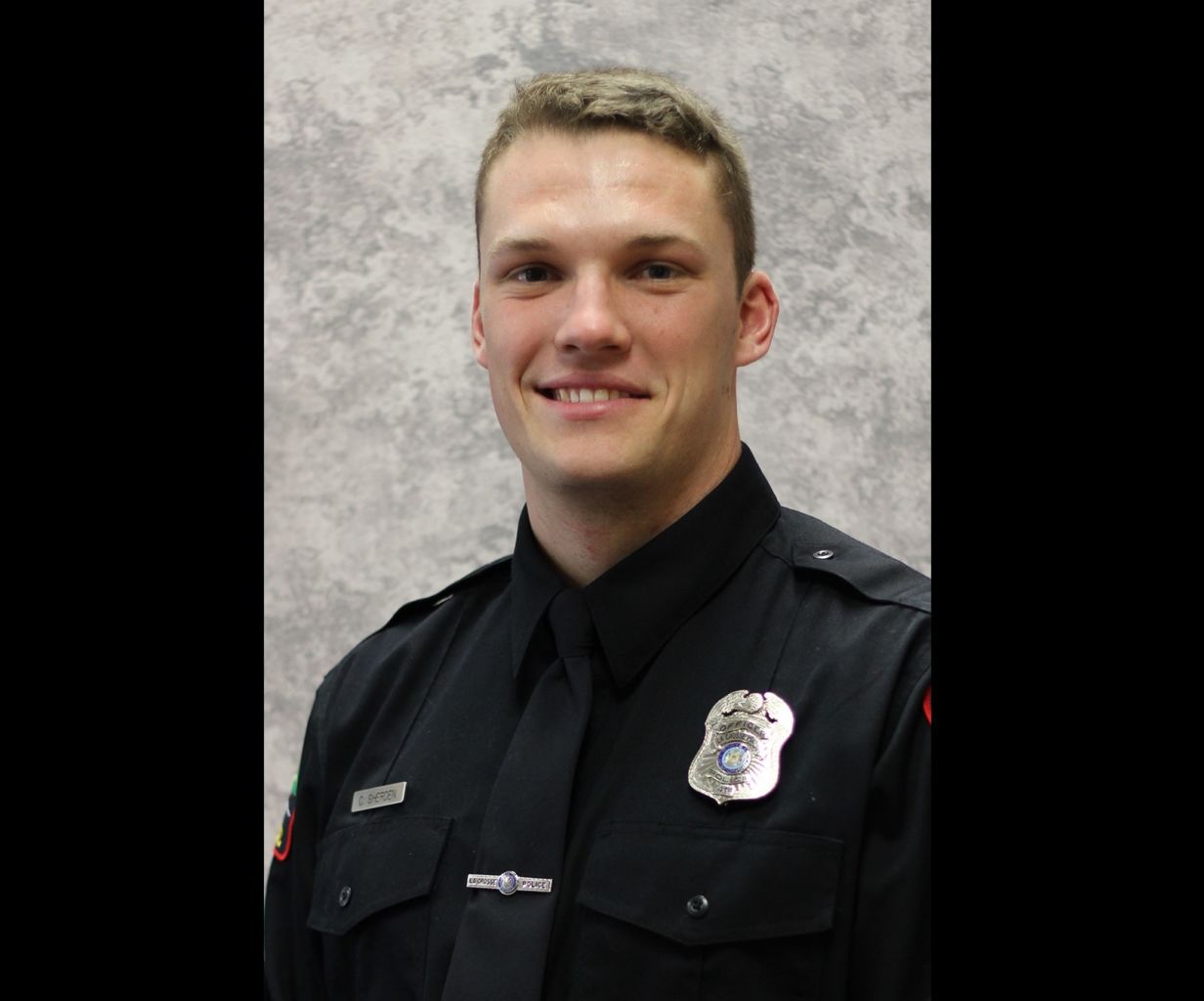 According to police, Sherden arrived first on the scene around 7 p.m. He spotted the person struggling to hold onto the bridge pylon.

The officer then grabbed a flotation device from his squad car, dropped it from the bridge down to the swimmer, who managed to get it around themselves and waited for the La Crosse Fire Department’s boat for a pick up.

In talking to the swimmer afterward, police said he was swimming at Pettibone Beach and got beyond the beach area into the main channel. While there, a barge passed, creating enough wake to pull the swimmer under water, for which he could not recover.

Police remind the public to stay within the general beach areas and not to attempt to swim where there could be boat traffic, or beyond the swimming capabilities.

A year ago, the city of La Crosse elected to stop using lifeguards at its two beaches — Pettibone and Black River Beach.