USDA plans additional $14B for farmers reeling from virus 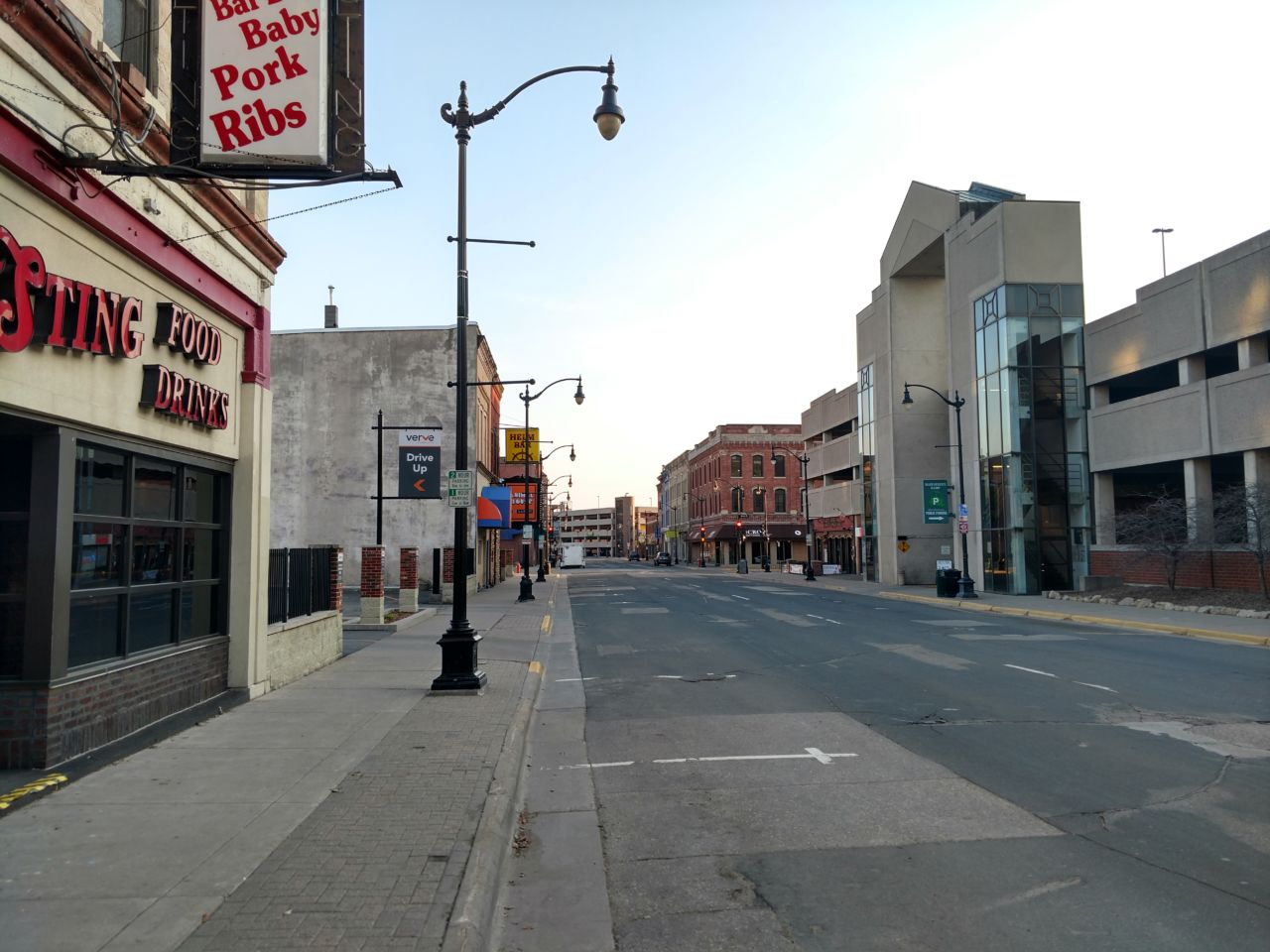 MADISON, Wis. (AP) — Wisconsin has a new system in place to speed up the payment of federal unemployment benefits, the head of the state Department of Workforce Development said Wednesday, before a legislative hearing to examine how the state has handled claims during the coronavirus pandemic.

Republican lawmakers have said Democratic Gov. Tony Evers’ administration has not moved quickly enough to get unemployment claims to filers. A GOP-controlled state Senate committee was meeting Wednesday to consider how difficult it is for the unemployed to get their benefits, the department’s response and other issues due to the unprecedented demand.

Republican say they’ve received complaints from people frustrated that they have not received their payments. Democrats have countered that policies enacted in recent years by Republicans have made it harder for unemployed workers to get benefits. The state has hired more workers to process unemployment applications and expanded call center hours.

The Legislature last month approved an Evers-backed measure to waive a one-week waiting period before receiving benefits. Republicans enacted that waiting period in 2011. It will go back into effect in February.

In recent years, Republicans have placed requirements on the unemployed to prove they are searching for work to get benefits, made it easier to end benefits for misconduct, and increased the time and number of situations that the unemployed are ineligible after declining a job offer. Republicans also passed a law requiring those seeking benefits to take a drug test but that has not yet taken effect and Evers is trying to limit the number of people who would be affected.

Wisconsin’s unemployment rate hit 14.1% i n April, its highest level since The Great Depression, and there is a backlog in processing claims. As of Saturday, 2.4 million claims had been received but only about 1.7 million had been processed, according to the Department of Workforce Development. About 728,000 claims had yet to be paid.

Wisconsin was also the last state to begin issuing the $600-a-week in supplemental unemployment benefits from the federal government, according to The Hamilton Project, an initiative by the Washington, D.C.-based Brookings Institute. Wisconsin first began sending payments on April 29 and has paid over $870 million in benefits.

Caleb Frostman, department secretary, said in a statement that his agency had to test the platform to process claims under the Pandemic Unemployment Assistance program before implementing it because it was new and to ensure the payments were accurate. That program provides up to 39 weeks of benefits to people not eligible for regular unemployment compensation or extended benefits.

“While understanding the potential impacts of a minor delay in deployment, we felt it prudent and responsible to prevent any widespread issues that could cause even greater delays and hardship,” Frostman said. He said the agency was committed to paying out the benefits as quickly as possible.

As of Tuesday, 517 people had died from COVID-19 in Wisconsin and there were nearly 16,000 confirmed cases, according to the state Department of Health Services.