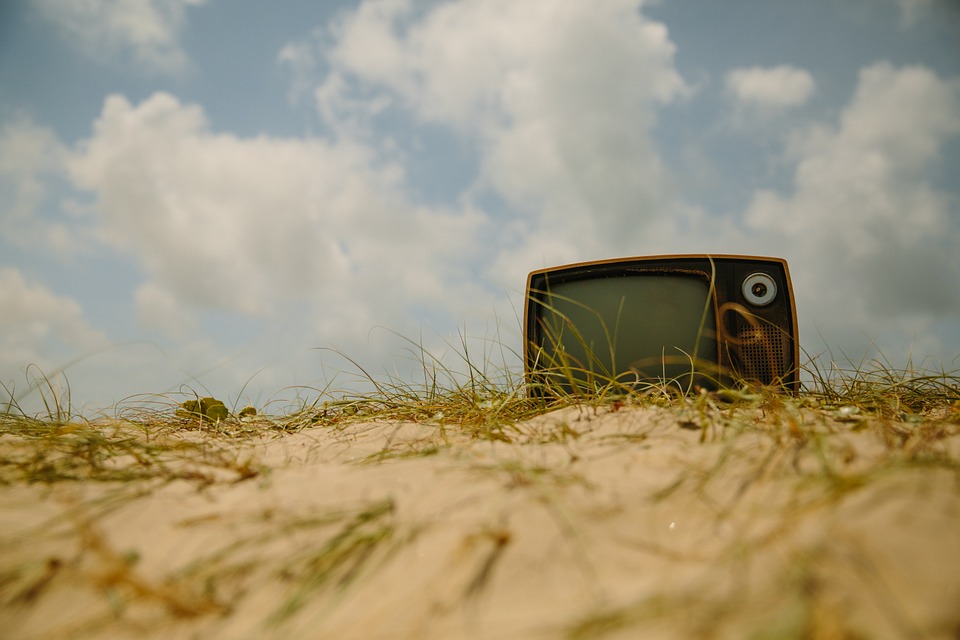 SIOUX CITY, Iowa (AP) — Federal officials say BNSF railroad has agreed to clean up 2 million pounds of broken glass from televisions and computer monitors that contains lead at a property it bought in Sioux City, Iowa, several years ago.

The Environmental Protection Agency says the glass from cathode ray tube monitors was left at the site by a recycling company that owned the land before BNSF bought it in 2014. The EPA says the cleanup will take about four months to complete.

A BNSF spokeswoman says the railroad didn’t know about the hazardous waste at the site when it bought the land.

The EPA says the Sioux City site is one of six locations in Iowa and Nebraska where Recycletronics left roughly 16.9 million pounds of glass from CRT monitors behind.

The owner of Recycletronics is awaiting trial on criminal charges for failing to obtain a hazardous waste permit to store the glass. That company maintains that it is unable to pay for the cleanup.