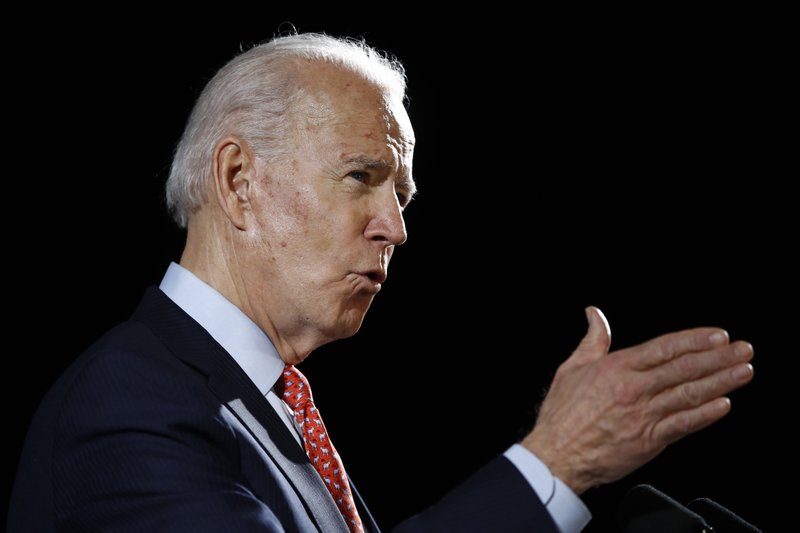 MINNEAPOLIS (AP) — Democratic presidential candidate Joe Biden will be the keynote speaker when Minnesota Democrats hold a virtual state convention under the theme “Minnesota Together” this weekend.

The former vice president will address the delegates online Sunday, along with Sen. Amy Klobuchar, who’s considered a potential running mate. Their speeches can viewed live on the state party’s Facebook and YouTube channels.

Incumbent U.S. Sen. Tina Smith is expected to easily win endorsement at the convention, which opens Saturday with training and panel discussions for delegates only. Delegates will also select national convention delegates, presidential electors and representatives to the Democratic National Committee.

Minnesota’s Democratic-Farmer-Labor Party was originally scheduled to hold its state convention in Rochester this weekend, but the COVID-19 pandemic made that impossible.

Minnesota Republicans tried to hold their state convention online May 16 but had to interrupt it due to what State Chair Jennifer Carnahan called “potentially malicious interference” with its voting technology. The party has provided few details about the investigation into what went wrong and has not announced a new date for the event.