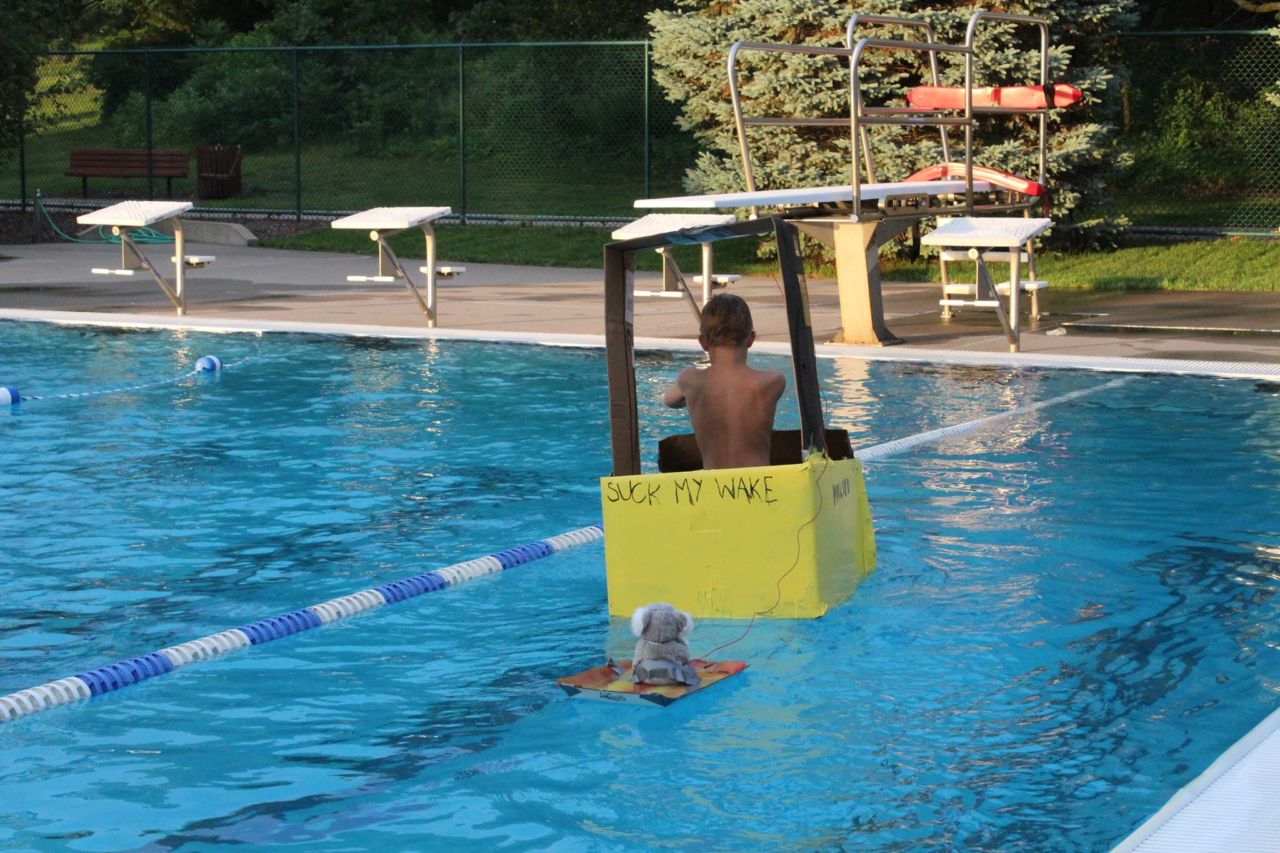 No pool in Onalaska this summer.

“While we would love to be able to open the Aquatic Center, concerns of staff and public safety along with the financial strain on the city was too much,” a statement from Onalaska parks and rec. director Dan Wick said, in part.

The city of La Crosse closed its three pools for summer back in late April.

The Onalaska city council unanimously voted on the parks and rec. department’s recommendation the day before to keep the pool closed. The Park Board passed the recommendation on a 6-1 vote Monday.

A statement by the city said the decision came after taking into consideration continued protocols for social distancing and limited group gatherings, as well as the inability to adequately clean and disinfect all the common-touch surfaces throughout the facility.