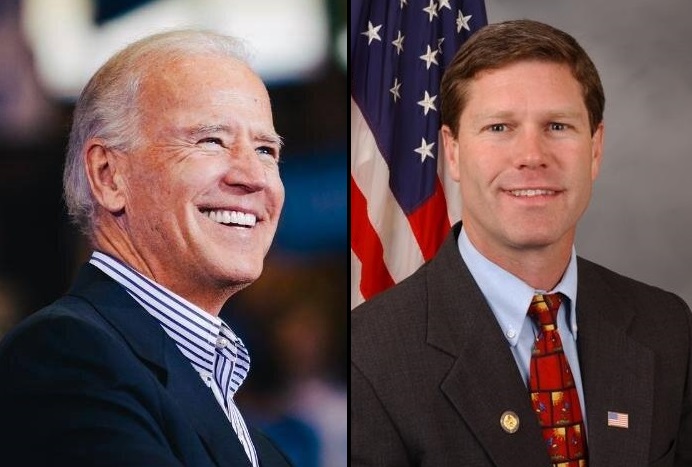 The Biden roundtable will also include U.S. Congressman Ron Kind (D-La Crosse). It will start at 10 a.m.

Although he’ll be at his home in Delaware, t at 3:30 p.m. and can be viewed at joe.link/WIrally

Kind, on La Crosse Talk PM on Tuesday, says American businesses are not going to bounce back quickly from shutdowns aimed at fighting the coronavirus.

He voted for a $3 trillion relief bill, which passed the House last week, and says the businesses which have the best chance of recovering will be ones that give customers what they want.

“There also has to be a demand for the product, too,” Kind said. “If people are home, haven’t been working and don’t have any money, this economy’s not going to bounce back that quickly because of a lack of purchasing power.”

One of Kind’s Republican challengers in this year’s election, Derrick Van Orden, claims the HEROES Act is a “wish list” of liberal priorities that ignores what people in Western Wisconsin want.

“What we worked on in the HEROES Act,” Kind said, “was in direct response to the need we heard from state and local governments, and even the private sector — by listening to them and what assistance they need further.”

The HEROES Act passed with 51 percent of the vote in the House (208 Democrats, 1 Republican). There were 23 members who did not vote (11 Republicans, 12 Democrats).