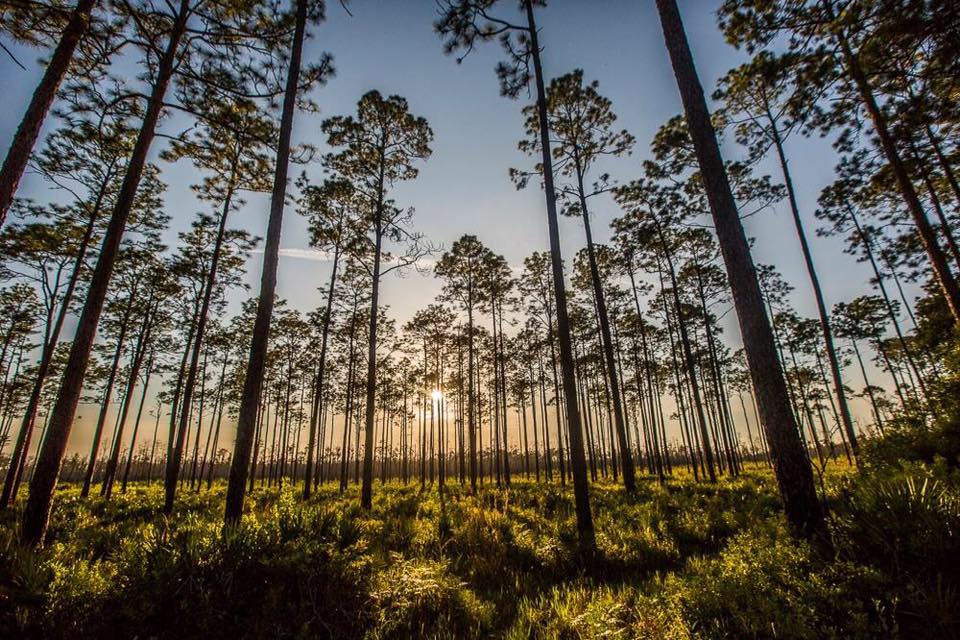 SAVANNAH, Ga. (AP) — A company looking to mine minerals near the wildlife refuge in the Okefenokee Swamp was accused of sidestepping the environmental impacts of the project during an online hearing.

According to the Brunswick News, the nearly two-hour virtual presentation by Twin Pines Minerals on Wednesday ended after people in the online chat room accused company officials of “running out the clock” and “stonewalling” the hearing.

The swamp is home to the Okefenokee National Wildlife Refuge, the largest federally protected refuge east of the Mississippi River.

The extended public comment period ends on May 28. Comments can be sent to the U.S. Army Corps of Engineers’ Savannah district by email: [email protected]

The company is seeking a permit from the U.S. Army Corps of Engineers to mine 898 acres (3.6 square kilometers) at the edge of the Okefenokee swamp for titanium dioxide, a plan critics warn will cause irreparable harm to the swamp’s ecosystem and alter its water levels.

Twin Pines officials have said their own studies show mining would have a negligible effect on the swamp. The company’s President Steve Ingle also told the Savannah Morning News that Twin Pines’ mining methods are “environmentally friendly.”

Six people in the hearing still went on to ask the Army Corps to deny the proposal. Chadd Charland, one of the nearly 400 people in attendance at the online hearing, said the “baloney” presentation assured him that Twin Pines cannot “mine the area in an environmentally sensitive fashion.” Another participant, Daniel Parshley, questioned why the hearing seemed like a titanium marketing presentation.

“The Corps provided an opportunity for the public to weigh in on the mining project and then Twin Pines took that opportunity away by slow-walking their presentations,” said Bill Sapp, a senior attorney with the Southern Environmental Law Center.

The proposal was updated in March following the company’s original proposal that called for 1,450 acres (5.87 square kilometers) of mining space near the refuge site.