"Chaos" word of the day for Democrats, Republicans as Wisconsin reopens without a consensus plan 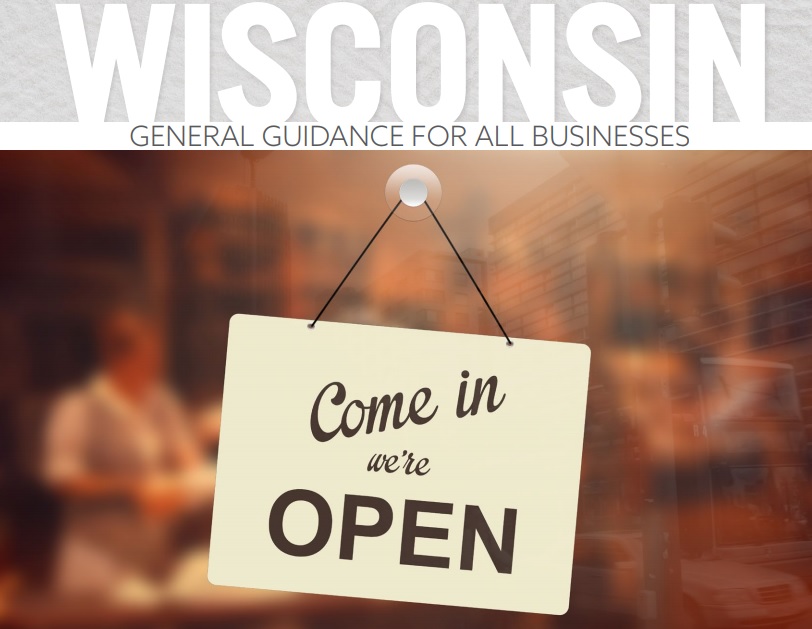 Wisconsin businesses are open … for business.

The Wisconsin Supreme Court overruled the “stay-at-home” order shutting down nonessential businesses, among other things, to limit the spread of COVID-19.

The lawsuit was brought on by Republicans two weeks ago and sent straight to the Supreme Court, challenging that state health secretary Andrea Palm’s exceeded her authority.

Democratic State Sen. Jennifer Shilling of La Crosse called the Republican lawsuit “completely reckless” since they had not come up with any plan to replace the “stay-at-home” order.

Shilling added, “A patchwork of regulations from one community to another is going to cause more confusion, more economic uncertainty and more strain on our front line health care providers.”

Part of the Republican lawsuit had asked the Supreme Court for six days after the ruling to work on an alternative plan between Gov. Tony Evers and Republicans, who control the legislature.

That, too, was more or less thrown out, with the court saying the two sides have had weeks to come up with something.

Senate Majority Leader Scott Fitzgerald and Speaker Robin Vos issued a joint statement, after the ruling, saying, in part, “Republicans believe business owners can safely reopen using the guidelines provided by the Wisconsin Economic Development Corporation (WEDC). We urge our fellow small business owners to utilize the suggestions as a safe and effective way to open up our state.”

In that PDF, four pages down, here are some guidelines to “Reopening your business.”

There’s a lot of other advice about washing hands, social distancing, doing curbside pickup, posting signs on the front door about COVID-19. Nothing really about what to do in a small, crowded business.

The document doesn’t contain the word “bar” or “church.” It doesn’t mention “seating” or “table.” It does say the word “clean” and “disinfect” 20 times each.

While Shilling accused Republicans of creating chaos with the lawsuit, Fitzgerald pointed the finger the other direction, saying Evers was to blame by setting “the table for chaos” lifting some of the business restrictions this week instead of following the governor’s own benchmarks for reopening, according to the Milwaukee Journal Sentinel’s Molly Beck.

Fitzgerald went on to discuss how more testing and contact tracing are important to gauge how the virus is spreading.

An Evers spokesperson, Melissa Baldauff, pointed out the irony, tweeting that Fitzgerald wanting testing and tracing “sounds an awful lot like they want the plan we had, they sued us over, and was just gutted by the WI Supreme Court.”