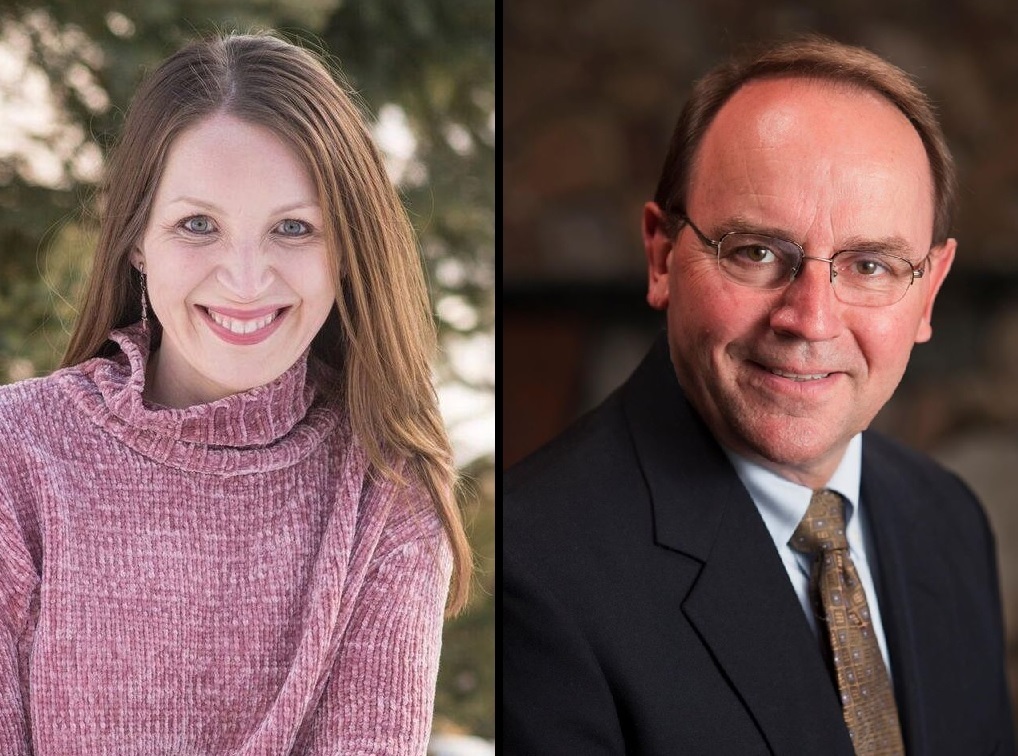 MADISON, Wis. (AP) — Tom Tiffany, a state senator endorsed by President Donald Trump, easily won a special congressional election Tuesday in a heavily conservative, rural Wisconsin district, cheering Republicans even as Democrats argued the victory revealed vulnerabilities for the president among his base.

Tiffany’s win over Democrat Tricia Zunker in northern Wisconsin’s 7th District comes in the state’s second election amid the coronavirus pandemic the past five weeks. Tiffany will replace former reality TV star Sean Duffy, a Republican who retired in September to counsel a lobbying firm. The district has been vacant since Duffy’s retirement.

Trump won Wisconsin by less than a point, but carried the district by 20 points, in 2016. Tiffany’s win over Zunker was about 6 points less than that, based on preliminary results. Tiffany rejected Democrats’ argument that the smaller margin was a sign that Trump’s support was waning.

“Any time you lose by 14 points, I don’t think that’s a moral victory,” Tiffany said. “This is a decisive victory here.”

The win is in a district that Trump will need to once again win big if he hopes to again carry Wisconsin, a state he won by less than a point in 2016. Tiffany’s big victory also helps to erase the taste of a loss by a conservative Wisconsin Supreme Court justice in last month’s election, a race that boosted Democrats’ confidence.

“Tonight was a win for President Trump and Tom Tiffany that demonstrates the enthusiasm behind our president across Wisconsin,” said Trump campaign spokeswoman Anna Kelly.

Wisconsin Democratic Party spokeswoman Courtney Beyer said the results showed a drastic swing for Democrats, even though Zunker lost by about 14 points.

“For Trump to win reelection, red areas have to get redder to balance out blue areas getting bluer,” she said.

Zunker said the race “laid the groundwork for this seat to turn blue in November.”

Zunker, president of the Wausau School Board, was trying to become the first Native American from Wisconsin elected to Congress. She pulled in big-name endorsements including Massachusetts Sen. Elizabeth Warren, but the numbers were against her. The district has been under Republican control since 2011 and was redistricted to more heavily favor Republicans.

There was uncertainty over whether holding a special election in the middle of the pandemic would affect the outcome. Election clerks said they were prepared, about 20% of registered voters had voted absentee, and there were no calls to delay or alter the election like there were before Wisconsin’s presidential primary last month.

Unlike Wisconsin’s April 7 presidential primary, during which mask-wearing voters endured long lines at congested polling sites in Milwaukee and elsewhere, there were no widespread calls to delay or alter voting in the special election. The 18,800-square-mile district is mostly rural and hasn’t yet been badly hit by COVID-19, with less than 2% of all positive cases in the state and less than 2.5% of all deaths.

Mary Thompson, 64, of Kronenwetter, a village in Marathon County, said she felt safe as she cast her vote for Tiffany on Tuesday, calling herself a “stubborn, very patriotic person.” She said she felt she had to vote in-person to honor ancestors who served in the military.

Peggy Stalheim, 69, a retired public health nurse in Medford, voted absentee for Zunker. Even though no coronavirus cases had been recorded in her county, Stalheim said she wasn’t going to risk voting in person. Her 92-year-old mother-in-law lives at her house.

Tiffany, 62, was born on a dairy farm in the district and ran a tourist boat business for 20 years. Joining the Legislature in 2011, he was a close ally of then-Republican Gov. Scott Walker and voted to pass the anti-union law, Act 10. He also voted in favor of legalizing concealed carry and moving the state forestry division to northern Wisconsin and pushed to locate an open-pit mine in northern Wisconsin that ultimately never came to the state.

With Tiffany’s win, Republicans hold five of Wisconsin’s eight seats in Congress. Tiffany will serve through the end of the year, but will have to run again in November to serve a full two-year term.