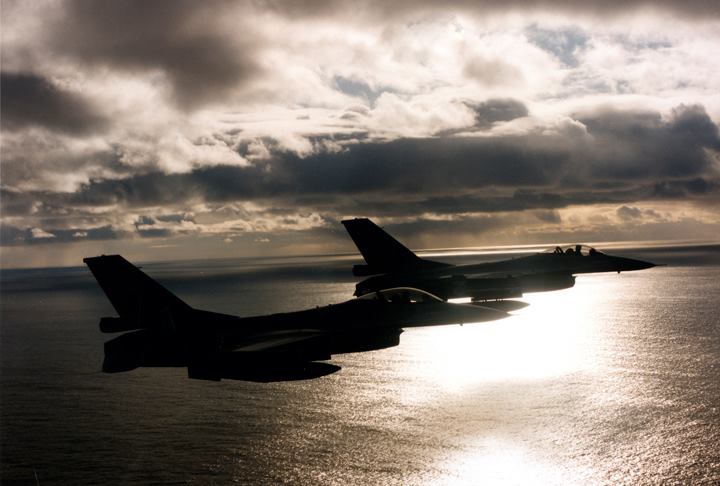 Folks in La Crosse will get a good look at a statewide flyover tonight.

The Air National Guard plans to fly military planes over both of La Crosse’s hospitals, Gundersen and Mayo, around 7 o’clock tonight, as a salute to health care professionals battling COVID-19.

From La Crosse, the flyers will head to Tomah by around 10 after 7.

Seventeen cities are included in the ‘Wings Over Wisconsin’ tribute, which is part of a routine flying exercise by National Guard pilots.

Planes of the 115th Fighter Wing of the Air National Guard will start in Kenosha and fly a course across the state, reaching La Crosse late in the exercise.

Organizers urge spectators to watch the planes from home if they can, and to avoid gathering in large groups to witness the flyover.

Operation American Resolve is a national campaign to show appreciation for healthcare and front line workers.