`Get your knee off our necks!': Floyd mourned in Minneapolis, as bond is set for other officers

Cop in Floyd death got medals for valor and drew complaints

Governor: Semi driver was confused when he drove into crowd 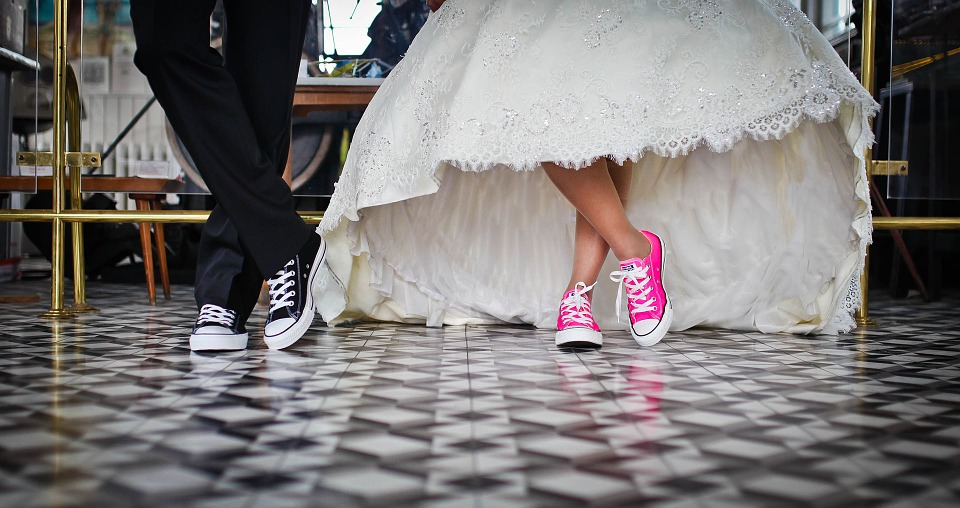 The state Senate approved the bill Wednesday and sent it to Gov. Tim Walz, who is expected to sign it.

Under current law, 16 and 17-year-olds can obtain a marriage license with permission from a legal parent or guardian and a judge. The raises the legal marriage age in Minnesota to 18 in all circumstances.

Supporters of the bill say underage girls are often coerced or forced into marriages they cannot easily escape.

Maple Grove Republican Sen. Warren Limmer, who chairs the Senate’s judiciary committee, said earlier this year that lobbying from advocates convinced him to change his mind and support the measure.

Limmer says he was concerned by stories of young women forced into marriages with older men.

Sen. Sandy Pappas, a St. Paul Democrat who sponsored the bill, says the bill does not void existing legal unions. Pappas also says marriages between couples who wed before they moved to Minnesota also will be recognized, but that those involving Minnesotans who travel to other states to get around the state ban will not.

The Star Tribune reports Minnesota would become the third state in the U.S. to fully ban child marriage.