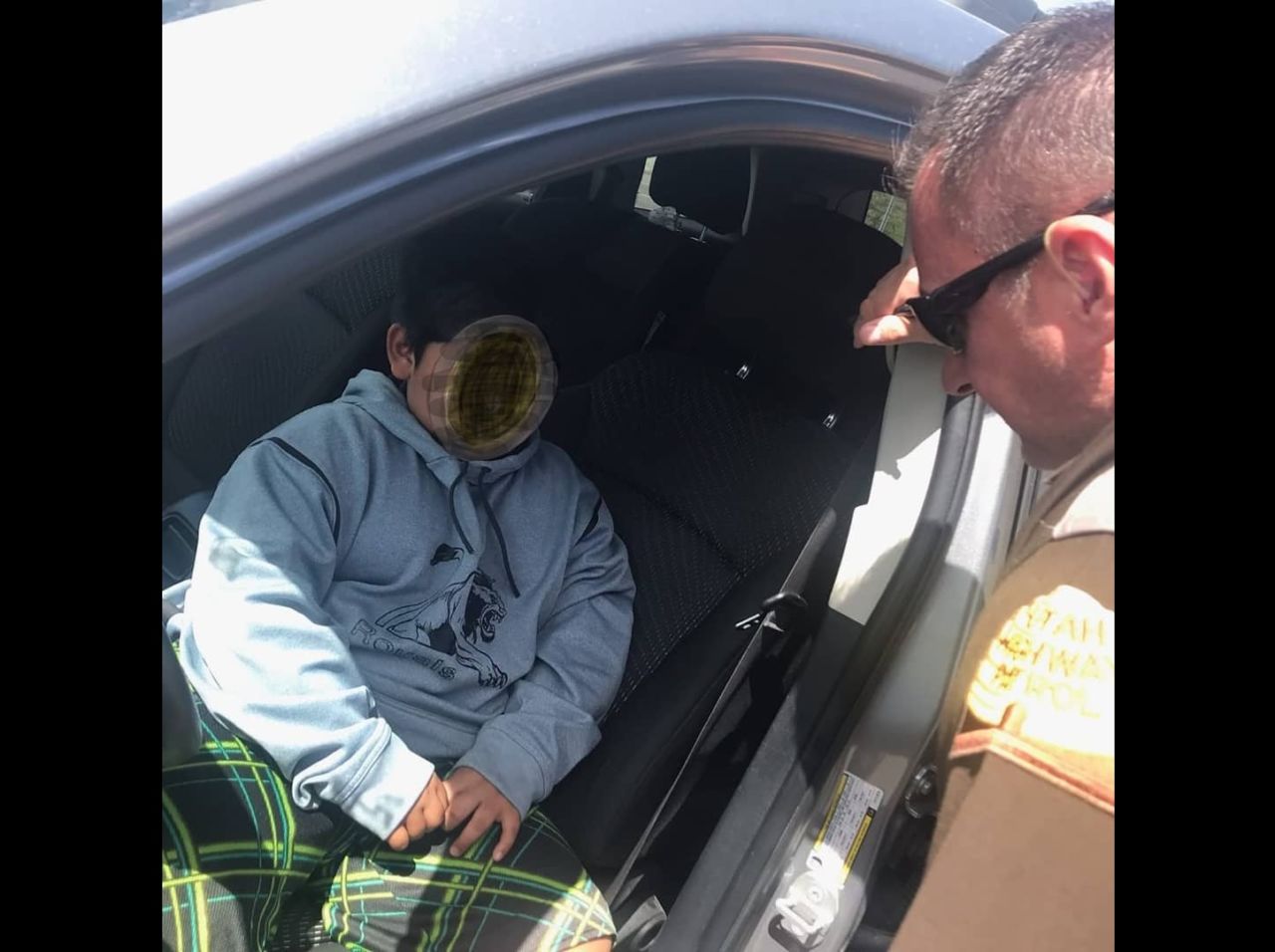 OGDEN, Utah (AP) — A Utah Highway Patrol trooper got a pint-sized surprise when he pulled over a 5-year-old driver who was swerving so badly he thought the driver needed medical attention.

Trooper Rick Morgan said Adrian Zamarripa, who turns 6 next month, did not respond to his lights but pulled over when he hit his siren on Interstate 15 in Ogden on Monday.

“I approached the vehicle and I was expecting to find somebody who needed an ambulance or paramedics,” Morgan said.

But when the window came down Morgan said it was pretty clear that it was “a very underaged driver who was behind the wheel.”

The boy was sitting on the edge of his seat to reach the brake pedal, the trooper said.

When asked, Morgan said Adrian told him he was going to his sister’s house — in California. The boy told another trooper that he wanted to buy a Lamborghini when he got there and then flashed open his wallet showing his cash to purchase his dream car: $3.

His parents were contacted and they came and took custody of their son and the vehicle.

Adrian has long dreamed of owning his own Lamborghini and spends hours watching videos of the luxury sports cars racing, his sister, Sidney Estrada, told the Deseret News. He kind of got his wish in riding in one the next day, the newspaper reports.