Having sex in a flower bed, not OK in downtown La Crosse 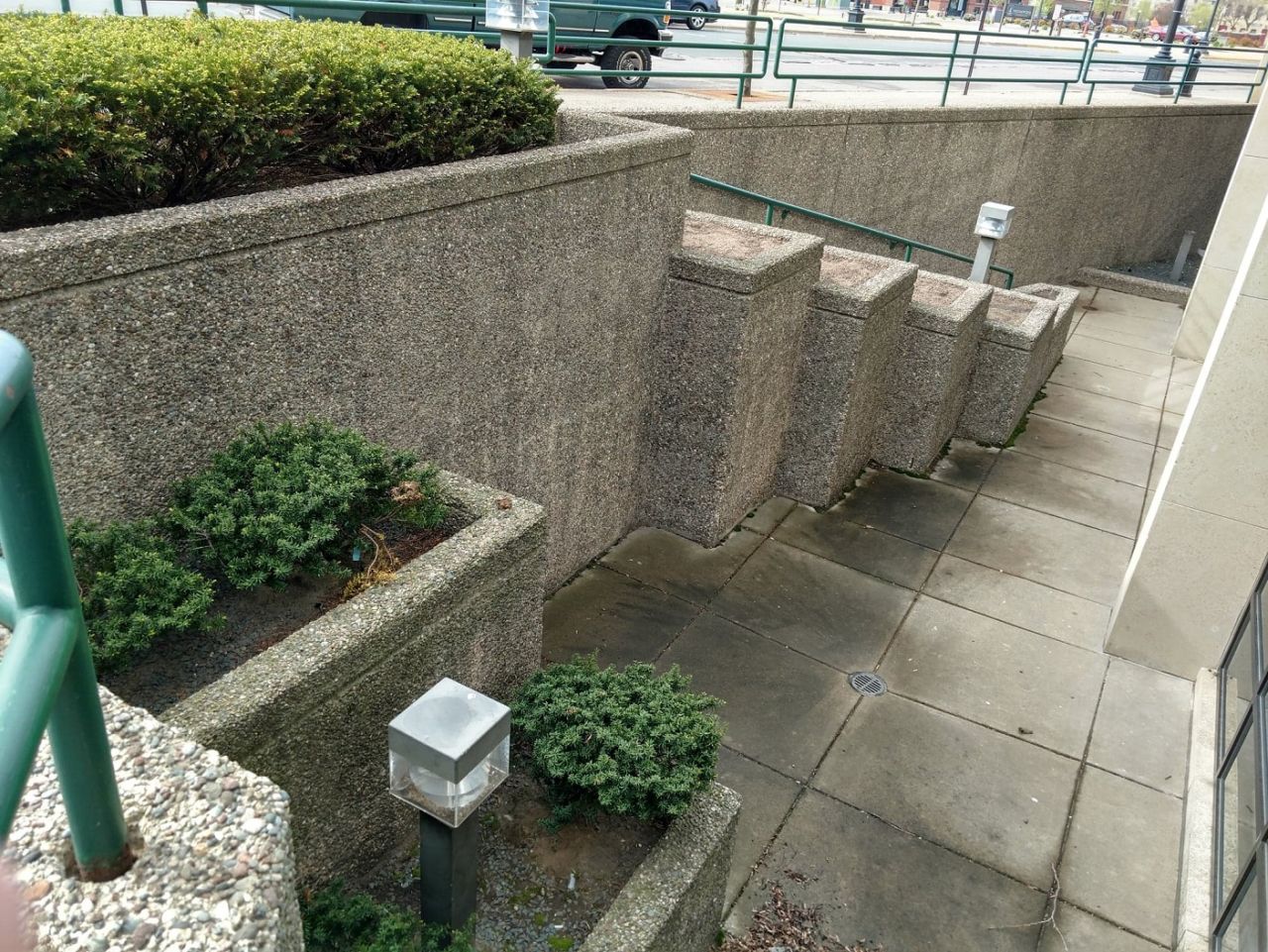 Indecent exposure was the ticket for a couple having sex in a flower bed in downtown La Crosse.

The two were caught Monday night by La Crosse Police in the “lower flower bed” of the U.S. Bank building, at 200 Main Street, downtown.

An officer found Heather Daly and Robert Gardner doing the deed and issued a citation, before they were released.