Four dead in Ohio, 50 years ago, Yesterday in La Crosse

John Paul (the bishop, not the pope) gets a promotion, 52 years ago

Martians were invading, but not on all the radio stations, 82 years ago

What are you dressed as? What, a college debater? Halloween, 45 years ago 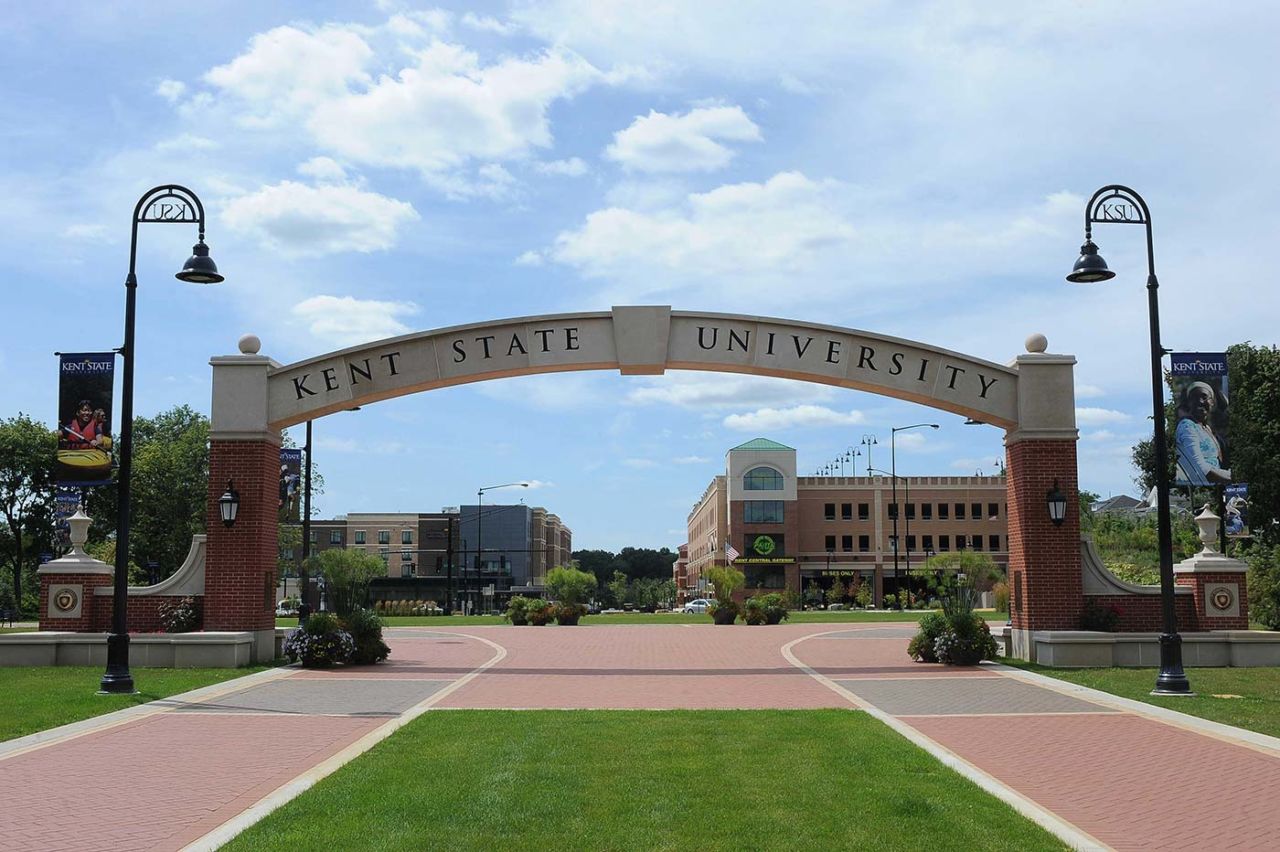 One newspaper editorial in late April of 1970 said “Here we go again,” as word spread that the U.S. was planning an invasion of Cambodia, while still fighting a war in neighboring Vietnam.  President Nixon explained the Cambodia strategy on network TV, which led to protests around America, including the demonstration at Kent State University in Ohio.  That state’s National Guard was called out to the campus, and at one point, Guardsmen fired toward a group of several students.  Four people died, and nine more were injured by the shots.  Investigations did not establish a specific reason why the shots were fired.

The Genoa nuclear power plant in Vernon County had been shut down for about six months, at first for routine maintenance, and then to repair a leak in a water pipe.  At the end of April, Dairyland Power declared that tests on the repairs had been completed, and the reactor would be started again soon.

Among the famous people who died in April and May of 1970 were Oscar-winning actor Ed Begley, former stripper Gypsy Rose Lee, and Billie Burke, Glinda the Good Witch from “The Wizard of Oz.”  Babies born that spring who are now turning 50 include Uma Thurman, Tina Fey, and Melania Trump.  Remembering 1970, yesterday in La Crosse.