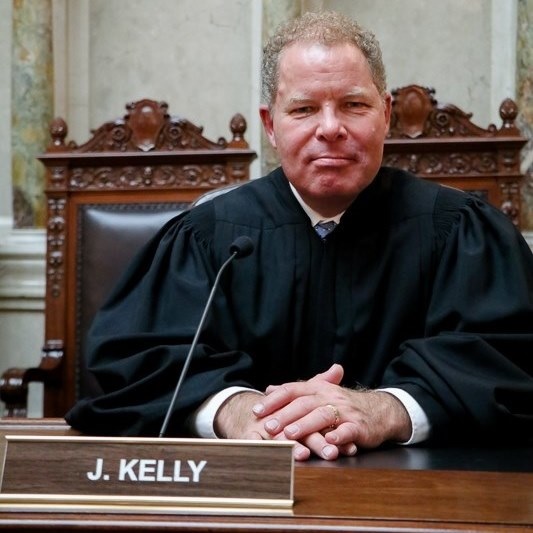 MADISON, Wis. (AP) — A conservative state Supreme Court justice, who lost the April 7 election, took the unusual step Wednesday of deciding to take part in a contentious voter participation lawsuit after initially recusing himself, creating a path for the court to accept the case.

The Wisconsin Institute for Law and Liberty, a conservative law firm, asked the Supreme Court in March to overturn an appellate ruling that stopped election officials from purging more 200,000 people from state voter rolls. The firm argues that the state elections commission broke the law when it refused to remove voters from the rolls who didn’t respond within 30 days to an October mailing inquiring about whether they had moved.

The firm asked the high court to take the case directly in January.

Justice Daniel Kelly, one of the five conservatives on the seven-member court, initially recused himself, saying he was running in the state’s February primary and April general election and that any decision in the case could affect those contests.

As a result, the court deadlocked 3-3 on whether to take the case.

That opened the door for a lower appeals court to rule in February that the elections commission doesn’t have any duty to remove voters from the polls. The law firm then appealed to the state Supreme Court last month.

Kelly ultimately lost to liberal challenger Jill Karofsky in the April 7 general election. She, however, won’t be sworn in until August, leaving Kelly on the court until then.

On Wednesday, he said he had decided to participate in the lawsuit, after all. He explained that the reason he recused himself no longer exists, no one has objected to him rejoining the case and he has a duty to hear every case that he ethically can.

Kelly’s move likely means the court will vote 4-3 to accept the case.