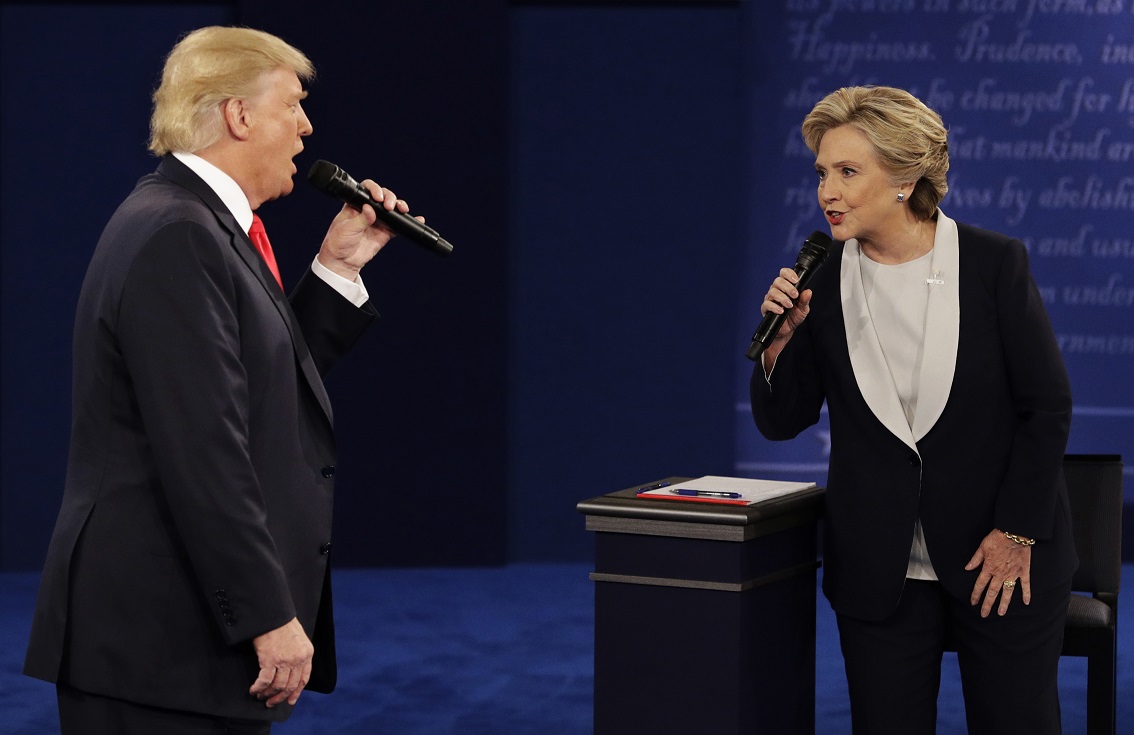 WASHINGTON (AP) — Preparations for the 2020 general election debates are proceeding “according to schedule” despite the coronavirus outbreak.

The nonpartisan Commission on Presidential Debates, which has organized all general election debates since 1988, said in a statement Tuesday that it “will continue to monitor and assess developments regarding public health and safety as debate planning proceeds.”

The debates are traditionally held before a large live audience, though it remains to be seen whether larger gatherings of that size will be advisable by the time of the first debate, scheduled for Sept. 29, 2020, at the University of Notre Dame in Indiana.

The two other presidential debates will be held on Oct. 15 at the University of Michigan in Ann Arbor and on Oct. 22 at Belmont University in Nashville, Tennessee.

The final debate of the Democratic primary was held last month at a CNN studio with no audience.

The general election debates are expected to feature President Donald Trump and presumptive Democratic nominee Joe Biden, but the formal invitations won’t be issued until the summer. The organization will also organize one vice presidential debate, set for Oct. 7 at the University of Utah in Salt Lake City.